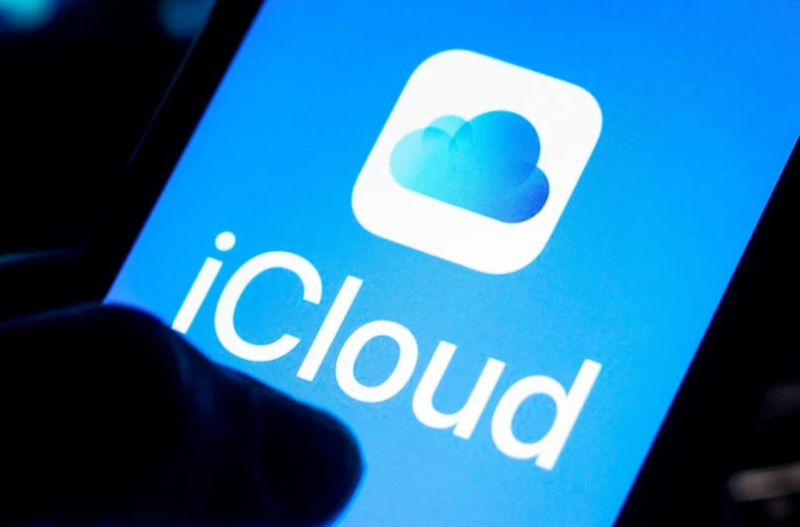 It's being reported this morning that China’s latest COVID lockdown has virtually paralyzed a city of 6 million that houses much of the country’s electronic information, forcing Apple Inc.’s datacenter operator to take emergency measures to shut out the pandemic.

Apple’s partner in Guiyang, which operates the server center that houses all online data generated and stored by hundreds of millions of Chinese iPhone users, described what amounted to a “closed loop” system under which employees are barred from leaving the premises. Many haven’t seen their families for a week, Guizhou Cloud Big Data, Apple’s government-backed partner, said in a WeChat notice.

The firm, which also manages data for other clients, didn’t say whether the iPhone maker’s servers had been affected or when the lockdown will lift. Guiyang, capital of the mountainous landlocked province of Guizhou, has in past years used incentives and policy support to attract massive server investments from the likes of e-commerce giant Alibaba Group Holding Ltd. and WeChat-operator Tencent Holdings Ltd.

Since its unveiling in 2017, Apple’s Chinese datacenter has become the heart of its nationwide operation, storing and handling an array of information from photos and videos to email. Apple was forced to hand control to a state firm under Chinese law, which critics have said jeopardizes user privacy and security.

China sealed off parts of Guiyang this week after an increase in virus cases triggered a stringent response in line with the country’s COVIDE Zero strategy. Lockdowns were imposed in almost all communities in six of Guiyang’s 10 districts. For more, read the full Bloomberg report.