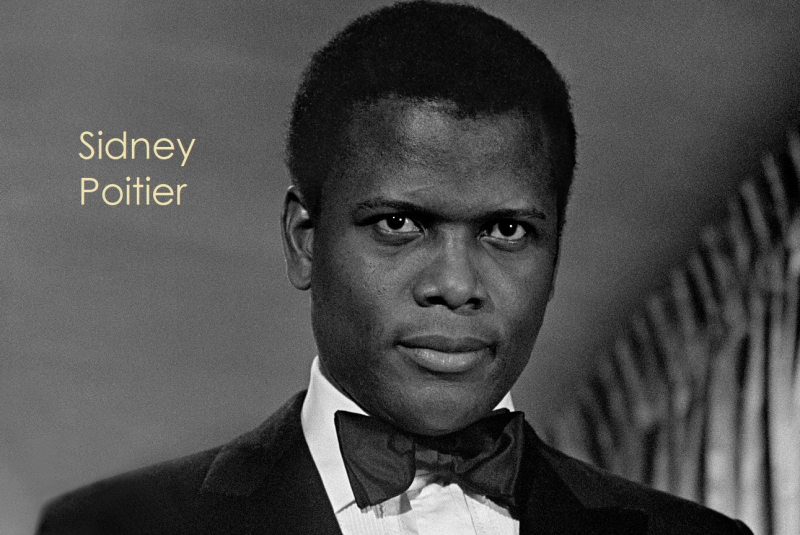 Sidney Poitier (February 20, 1927 – January 6, 2022) was a Bahamian and American actor, film director, and diplomat. In 1964, he was the first black actor and first Bahamian to win the Academy Award for Best Actor. He received two competitive Golden Globe Awards, a competitive British Academy of Film and Television Arts award (BAFTA), and a Grammy Award for Best Spoken Word Album. Poitier was one of the last major stars from the Golden Age of Hollywood cinema.

From producer Oprah Winfrey and directed by Reginald Hudlin, this revealing documentary honors the legendary Sidney Poitier and his legacy as an iconic actor, filmmaker and activist at the center of Hollywood and the Civil Rights Movement. Featuring candid interviews with Denzel Washington, Halle Berry, Robert Redford, Lenny Kravitz, Barbra Streisand, Spike Lee and many more, the film is also produced by Derik Murray, in close collaboration with the Poitier family.

Below is a Tweet from Apple's CEO, Tim Cook, on Sidney Poitier

Sidney Poitier was an icon of cinema and a barrier-breaking civil rights leader — his documentary is a beautiful portrait of a life well-lived and an incomparable legacy. https://t.co/VWoePSDG6F 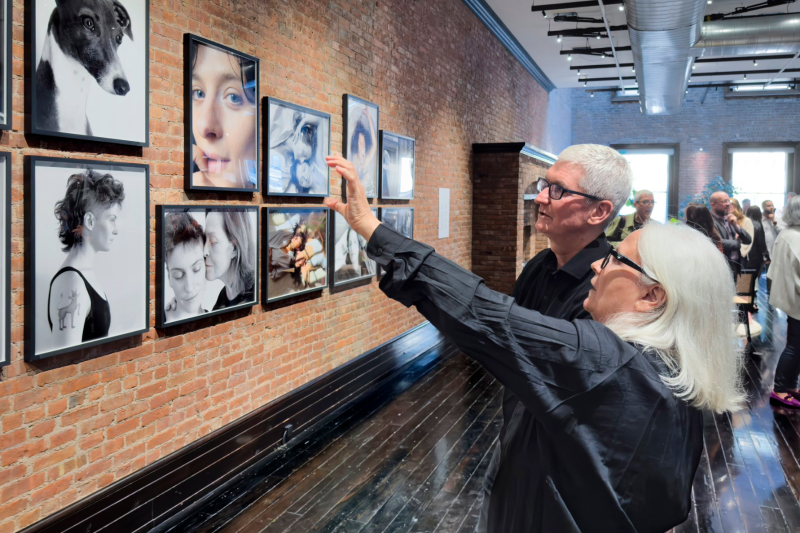 Brigitte Lacombe (born December 23, 1950, in Alès) is a French photographer residing in New York City. In May 2009, she published a collection "Lacombe anima/persona" with her photographs covering her work from 1975 to 2008. She widely published in magazines, including the Vanity Fair, Glamour, The New Yorker, GQ, the New York Magazine and The New York Times Magazine.

In the Tweet below, Apple CEO Tim Cook states: When you encounter portraiture shot by the extraordinary Brigitte Lacombe on iPhone 14 Pro Max, you have to stop and stare.

When you encounter portraiture shot by the extraordinary Brigitte Lacombe on iPhone 14 Pro Max, you have to stop and stare. pic.twitter.com/QX8Renwivu