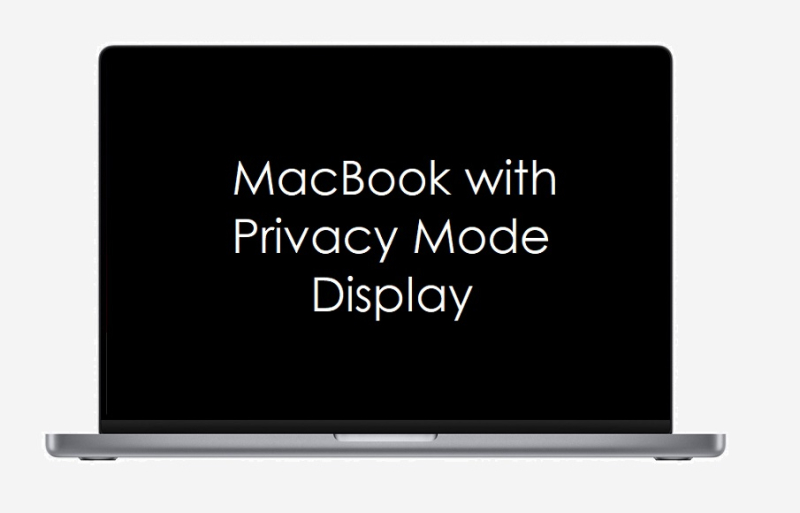 Today the U.S. Patent and Trademark Office officially granted Apple a patent that relates to future MacBooks that offer displays with superior privacy in mind when out in public. Apple began their work on such a privacy feature going back to 2009. We covered Apple's first patent on this in 2011. Since that time, Patently Apple has covered two additional patents on this subject matter, 01 & 02, with the latter involving the use of an HMD.

Apple's newly granted patent primarily relates to a future MacBook and/or iPad display that will provide users with a greater level of privacy when working with the device out in public, the office or at school.

Apple's patent FIG. 1 is a perspective view of an illustrative MacBook with a display which is the target device for this invention; FIG. 2 is a schematic of the device that includes an eye or head tracking system. 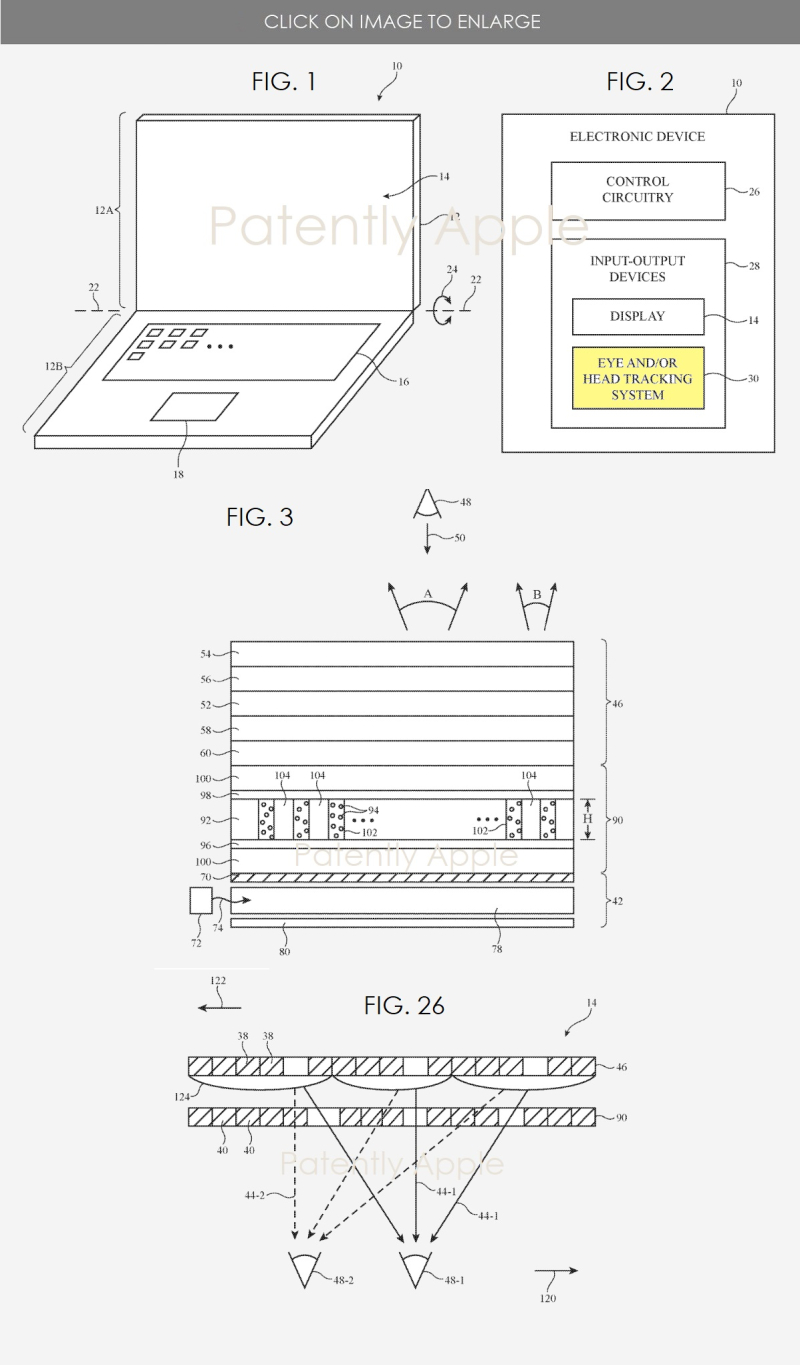