Apple TV+ Releases Trailers for Season 3 of 'Mythic Quest' and Season 2 of 'Hello, Jack!' and announces a new Documentary Film 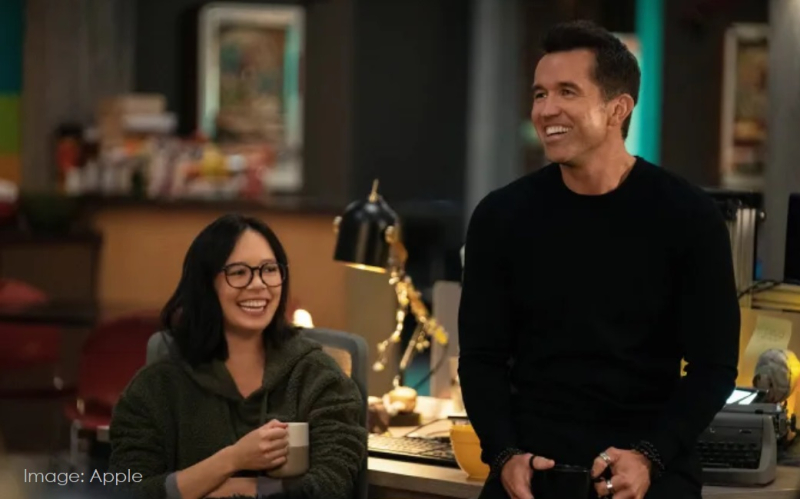 Apple has just revealed that season three of Mythic Quest, its game developer comedy series will debut on TV+ November 11th. There aren't more details about the plot, but the new episodes follow the impact of a studio shakeup. And of course, you can expect up-to-the-minute technology jokes.

According to Engadget, Apple has a number of high-profile season-releases due this fall. The second season of spy production Slow Horses arrives December 2nd, while the immigrant anthology Little America (the work of husband-and-wife team Kumail Nanjiani and Emily V. Gordon) continues December 9th.

Apple TV+ has released the trailer for the second season of beloved series "Hello, Jack! The Kindness Show," premiering globally next Friday, October 7.

On Tuesday, Apple Original Films announced a new untitled documentary film from Extracurricular and A24, featuring the story of the legendary ‘haenyeo’ of South Korea’s Jeju Island. The film is directed by Peabody Award nominee Sue Kim (“The Speed Cubers”) and is the first project from the Apple TV+ partnership with Malala Yousafzai’s production company Extracurricular.

The film tells the story of “Korea’s mermaids,” elderly free divers whose work catching seafood off the coast of Jeju Island has supported their community for generations. Matriarchs, breadwinners and rowdy grandmas, the haenyeo’s numbers have dwindled in the past few decades. But now their youngest descendants are helping to revive the revered and often dangerous lifestyle of their ancestors, while fighting to protect the ocean from looming environmental threat. For more, read Apple's full press release.