Home Archives Contact Us Subscribe Twitter Facebook Patently Mobile
Apple was the Global Premium Smartphone Leader with 78% of smartphones priced over $1,000
In 2023, Apple's iPhone 15 may be produced at a much faster rate in India if the Government's Pilot fast track policies are advanced

Apple set a U.S. Milestone in June by overtaking Android that has been the market leader since 2010 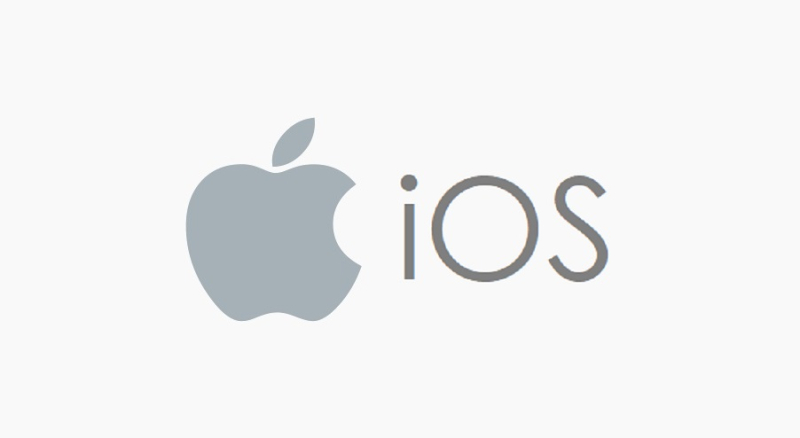 During Apple's Q3 2022 financial conference call on July 28, CEO Tim Cook stated that the company "set a June quarter record for both revenue and switchers to iPhone. With its advanced performance, capability and ease of use, customers continue to find that iPhone remains the gold standard for smartphones."

Today we get to understand why Apple constantly hammers home the 'switchers' angle at every financial conference. A new Financial Times report claims that Apple has overtaken Android devices to account for more than half of smartphones used in the US, giving the iPhone maker an edge over its rival as it pushes into sectors including finance and healthcare.

The 50 per cent landmark — the iPhone’s highest share since it launched in 2007 — was first passed in the quarter ending in June, according to data from Counterpoint Research.

Counterpoint’s research director, Jeff Fieldhack: "Operating systems are like religions — never significant changes. But over the past four years the flow has consistently been Android to iOS. This is a big milestone that we could see replicated in other affluent countries across the globe."

The numbers are based on smartphones in use, known as the “active installed base”, what Apple finance chief Luca Maestri dubbed “the engine for our company” in a July earnings call.

This is a wider and more meaningful category than new phone shipments, which fluctuate from quarter to quarter and have already demonstrated Apple’s newfound strength.

The active installed base takes into account the millions of people brought into Apple’s ecosystem through the used phone market, as well as those who use iPhones purchased years ago.

Ben Wood, analyst at CCS Insight, said: "It’s not that we are seeing a big year where Apple grows its market share 10 or 15 per cent, but there’s this slow burn where they quietly just grab more share every year." For more on this, read the full report by the Financial Times.

Apple's next-gen iOS 16 is set to be introduced at their iPhone Event set for next Wednesday, September 7.