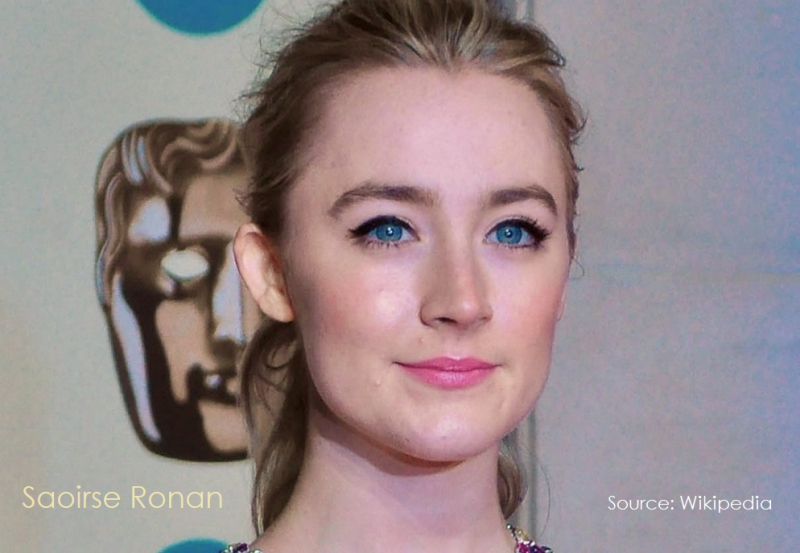 Back in June, Patently Apple posted a report titled " In a competitive situation, Apple TV+ has landed ‘Blitz’ about World War II from Writer Steve McQueen." Today we're learning that Saoirse Ronan is set to lead in the film.  “Blitz” marks a reunion for McQueen and New Regency, who previously partnered on Oscar-winning “12 Years a Slave” and “Widows.”

The project tells the stories of a group of Londoners during the aerial bombing of the British capital during the war. McQueen is writing, directing and producing the film, which is expected to begin shooting later this year.

“Blitz” will almost certainly be an awards season driver for Apple Original Films, which picked up its first best picture Oscar — and became the first streaming service to do so — earlier this year with “CODA.” For more, read the full story from Variety. 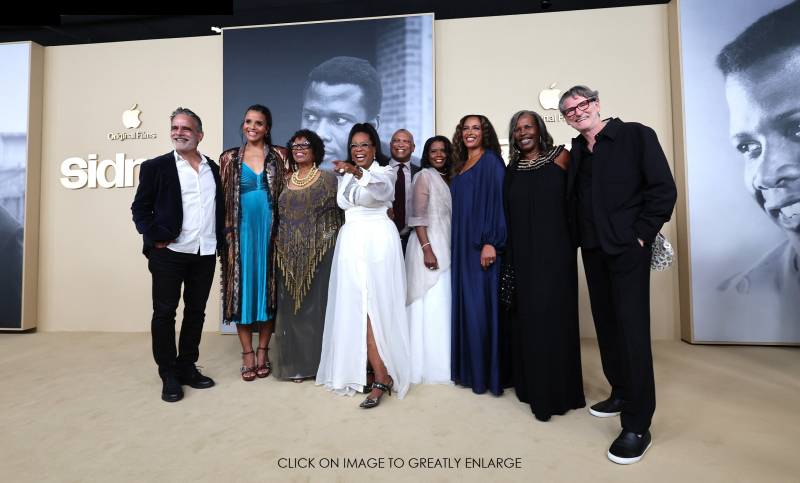 Those celebrating “Sidney” at the premiere event included Hudlin, Winfrey, Murray, members of the Poitier family, and fans, friends and colleagues of the revered entertainment industry luminary and social justice champion.