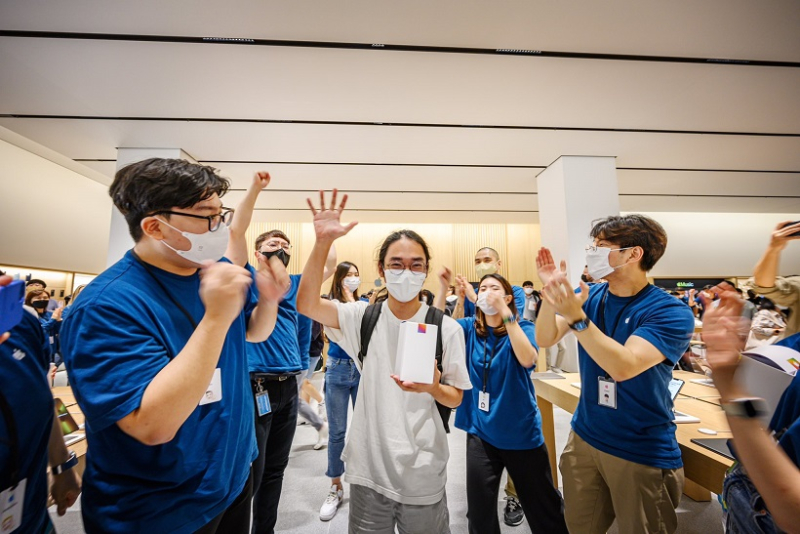 The new Apple Jamsil in the vibrant Songpa District in Seoul Korea opened yesterday! It opened in the Lotte World Mall. This is Apple's fourth store in South Korea, Samsung territory. The only photo available at the moment is our cover graphic which came from Tim Cook's Tweet below.

We're excited to connect with more customers in Seoul as we open Apple Jamsil in the vibrant Songpa District! 🇰🇷🙏🏻 pic.twitter.com/9yEGjbHW1C