Apple Notifies Developers that a Significant Price Hike is coming to App Store prices in some countries outside the U.S. in October 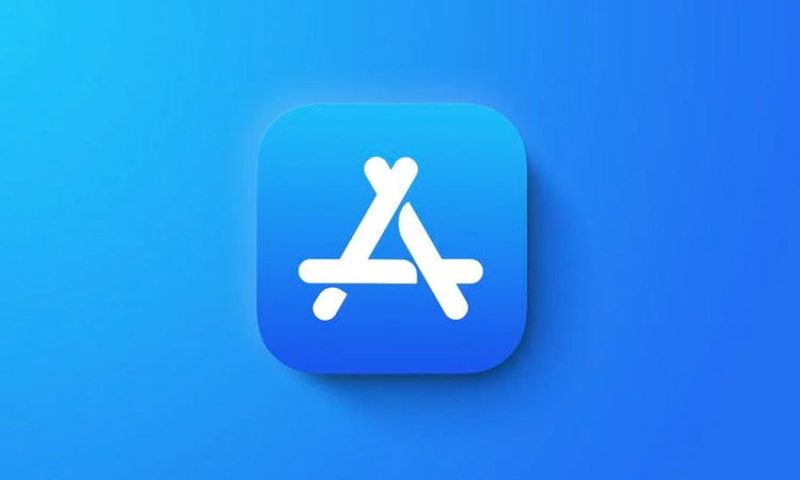 We're learning this morning that Apple Inc. is planning to implement major increases to its price tiers on apps and in-app purchases from Europe to Asia, protecting its margins as major currencies tumble against the US dollar.

Reuters is reporting that "Customers in nations that use the Euro as well as those in Sweden, Japan, South Korea, Chile, Egypt, Malaysia, Pakistan and Vietnam will all see price hikes as early as Oct. 5, the company said in a message to developers. The move in Vietnam also reflects new local regulations around tax collection, Apple said, without elaborating on why it’s raising prices elsewhere.

The strong dollar may be a key driver. In Japan, prices are rising by roughly 30%, a significant hike that follows the yen’s dramatic weakening this year. Apple earlier this summer raised prices across its Mac, iPhone and iPad ranges to account for the currency disparity. The euro has suffered a similar fate, now trading at near parity against the US dollar and showing signs of further weakness ahead.

“It is not the first time Apple is adjusting App Store prices, but this hike is a pretty hefty one,” said Tokyo-based analyst Serkan Toto of Kantan Games. “It’s inevitable the price adjustment will be felt by app and game developers in the markets affected. People might be more hesitant to make in-app purchases now than ever, and developers might be forced to get more creative in terms of pricing in the future.”

The App Store is a major driver of revenue for the Cupertino, California-based company. Apple, whose iPhone 14 went on sale this month around the globe, reported revenue from services that narrowly missed estimates in the June quarter. Chief Executive Officer Tim Cook acknowledged in an interview with Bloomberg Television’s Emily Chang that the company was dealing with “some softness” and a slower economy, but said he expects revenue to pick up again in the fourth quarter."

Obviously, customers outside the U.S. should purchase apps that they've been eyeing ahead of the increase. This will also go to boost Apple's fiscal Q4.