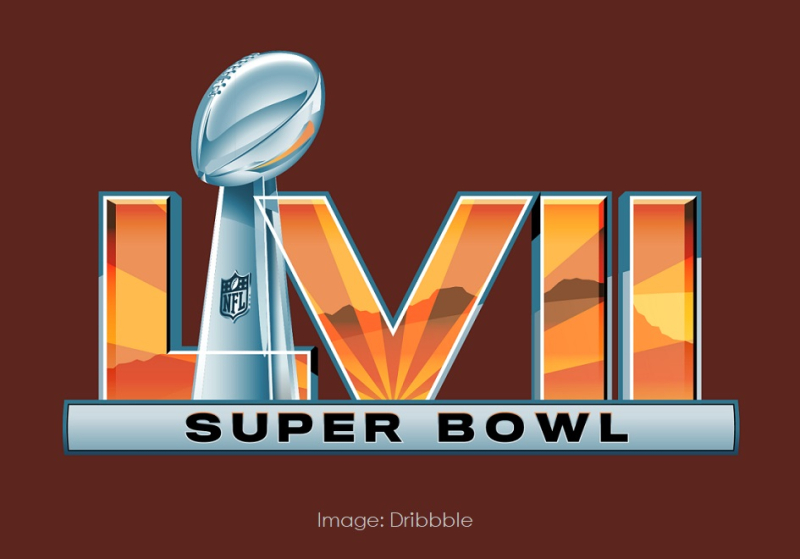 Late yesterday, the NFL today announced that Apple Music was their new partner for the Super Bowl Halftime Show. Apple Music will be taking over from PepsiCo Inc., which has had its name on the star-studded intermission program since 2013.

The NFL Communications office states that "The multi-year partnership brings together the Super Bowl Halftime Show, the most-watched musical performance of the year, with Apple Music, which celebrates musicians, songwriters, producers and fans, and offers the world's best music listening experience with a catalog of over 90 million songs, and immersive sound powered by Spatial Audio. Apple revolutionized the music experience with iPod and iTunes, and today continues the award-winning tradition with Apple Music.

"We are proud to welcome Apple Music to the NFL family as our new partner for the iconic Super Bowl Halftime Show," said Nana-Yaw Asamoah, SVP of Partner Strategy for the NFL.  "We couldn't think of a more appropriate partner for the world's most-watched musical performance than Apple Music, a service that entertains, inspires, and motivates millions of people around the world through the intersection of music and technology."

Super Bowl LVII, which will be played on Sunday, February 12, 2023, in Glendale, AZ, will mark Apple Music's first year as part of the Super Bowl Halftime Show. The show will be held at the StateFarm Stadium.

Over the coming months, fans can expect to see exclusive details and sneak peeks leading up to the Apple Music Super Bowl Halftime Show by following @AppleMusic on TikTok, Instagram and Twitter.

"Music and sports hold a special place in our hearts, so we're very excited Apple Music will be part of music and football's biggest stage," said Oliver Schusser, Apple's vice president of Apple Music and Beats. "We're looking forward to even more epic performances next year and beyond with the Apple Music Super Bowl Halftime Show."

Adding to this story, Bloomberg reports that Apple "may have paid as much as $50 million a year for the five-year deal, Sportico reported, without saying where it got the information.

The pricey sponsorship’s announcement also coincides with Apple’s bid for the rights to stream the NFL’s Sunday Night games. The company is considered the front-runner for the popular package of games, for which the league is seeking $2.5 billion, an increase of $1 billion over its current deal with DirecTV.

PepsiCo announced in May it was ending its 10-year sponsorship run.