Home Archives Contact Us Subscribe Twitter MeWe Facebook Patently Mobile
iFixit rates Apple's Entry iPhone 14 as the easiest to Fix since 2016 due to its Great Internal Redesign
Apple Notifies Developers that a Significant Price Hike is coming to App Store prices in some countries outside the U.S. in October 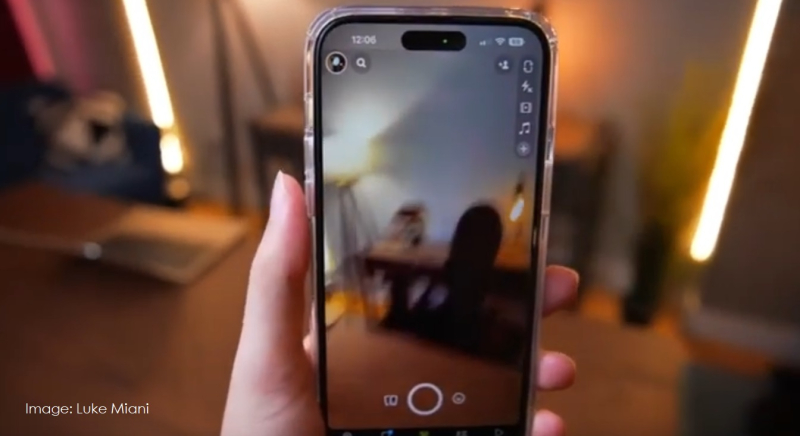 It's been repeatedly reported on that Apple's most popular iPhone 14 Pro cameras are suffering from a jittery camera issue.  According to Bloomberg's Mark Gurman, Apple's fix will be made available next week.

The issue was caused when iPhone 14 Pro users would try to use the camera in third-party apps such as Snap or TikTok. The camera would then start buzzing uncontrollably while making a rattling noise in the process.

The video snippet below actually illustrates the shaky video and the 'buzzing' that we've all heard about. It's nothing that a new iPhone 14 Pro customer wants happening right out of the box on day one. Apple's fix can't come quick enough for them.

You could view the entire 20-minute video on iPhone 14 Pro and Pro Max testing from Luke Miani's full video here.