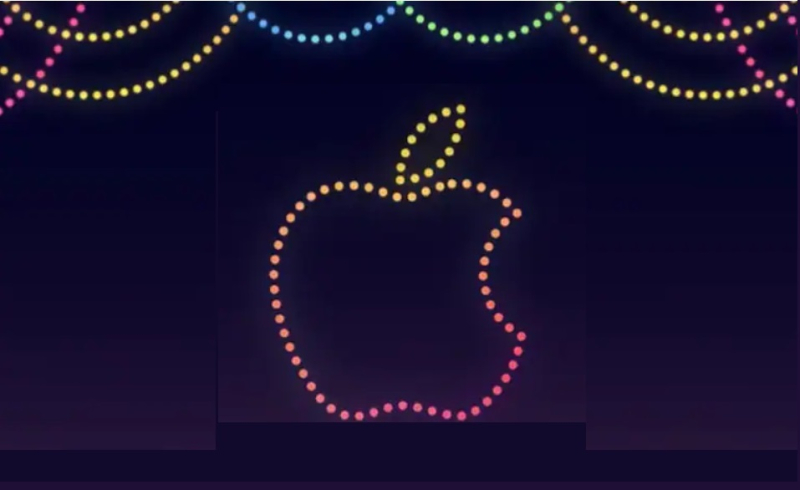 Apple has announced that it will be hosting a Diwali (Festival of Lights) Festival offer on its official website. The company has confirmed that the sale offers will go live tomorrow, September 26. While the company hasn’t revealed the details about the deals, it did state that there will be some limited-time period offers. It will likely offer free gifts on the purchase of the iPhones.

Considering that India's Diwali Officially begins on October 24, 2022, Apple's Festival appears to be a little early. However, Apple India's homepage does mention a "limited time offer on September 26, 2022. When you click on the arrow on that announcement it indicates that a form has been downloaded titled "Apple Festive Offer," as presented below. 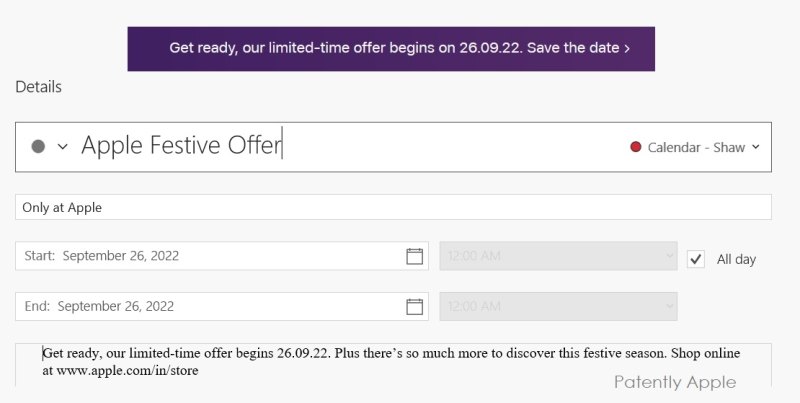