Home Archives Contact Us Subscribe Twitter Facebook Patently Mobile
Prior to Apple's iPhone 14 Launch tomorrow, the Brazilian Government orders to Stop selling iPhones without a Charger
Apple wins a patent for an MR Headset with Back-to-Back Displays which will allow the public to see a virtual face of the HMD Wearer+ 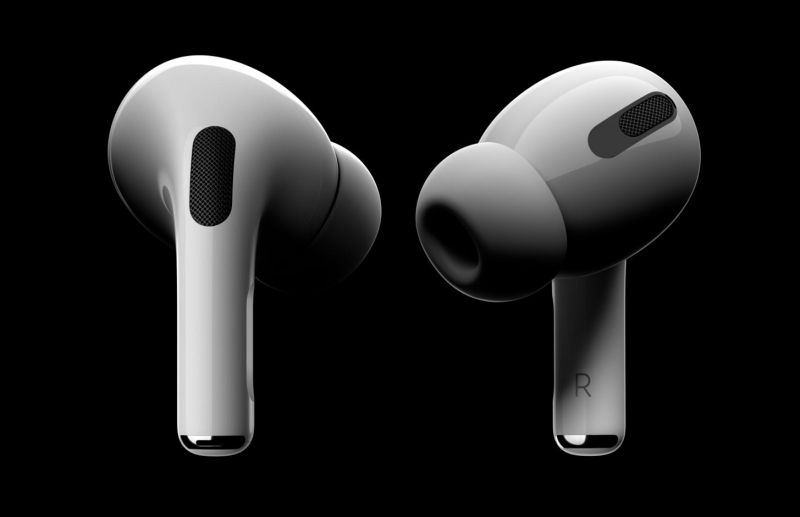 Today the U.S. Patent and Trademark Office officially granted Apple a patent that reveals that Apple is considering a system that will identify the owner of AirPods using inner ear biometrics. If the biometrics don't match up, the AirPods won't work. That's an interesting new security feature if it ever comes to pass.

Late in Apple's granted patent, under patent FIG. 9 below, Apple presents a process for identifying a user as an authorized user based on a biometric representation is illustrated.

Based on the audio output, a response may then be obtained by the wireless headphone. In some examples, the response is transmitted from the wireless headphone to another device, such as a mobile device associated with the user (an iPhone). The received response may include an echo of the ultrasonic signal included in the first audio output. For example, various characteristics of the user's ear provide an echo of the ultrasonic signal which is unique to the user.

Variations in the surface of the user's ear canal may cause the ultrasonic signal to reflect off the surface and generate an echo having a signature that is associated with the user. Gierad Laput: a Senior Research and Engineering Manager at Apple.