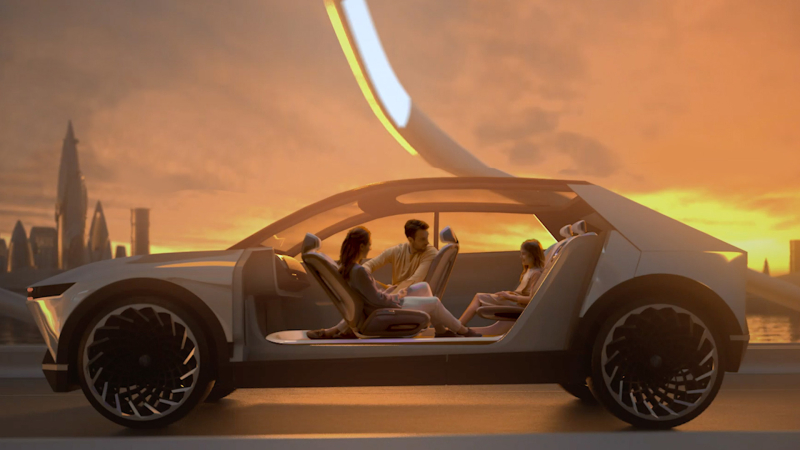 It was revealed today that Apple hired the VP of Autonomous Vehicles Lab from Hyundai MOBIS, Gregory Baratoff – and his LinkedIn profile indicates that he was officially hired in August. Prior to his five years at Hyundai MOBIS, Baratoff spent almost 12 years at Continental Corporation in Germany as Head of Camera Sensors Development. This is another high-profile hire for Apple's Project Titan. 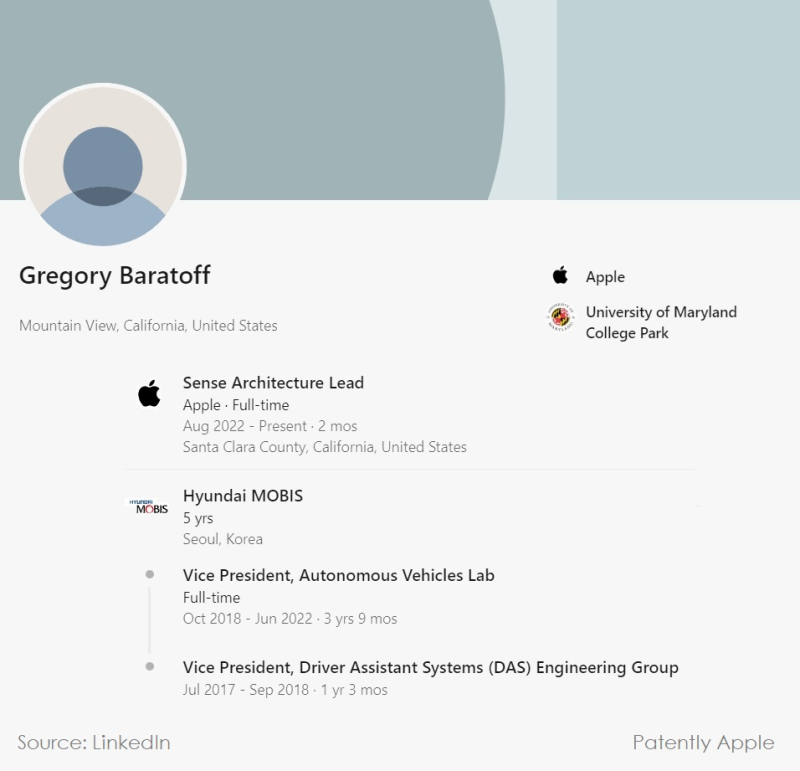 Baratoff's field of expertise, as listed in a South Korean article, includes camera advancement development, image processing, vision algorithm and camera sensors. Below Baratoff is pictured with along with his Hyundai MOBIS autonomous vehicle team of engineers. 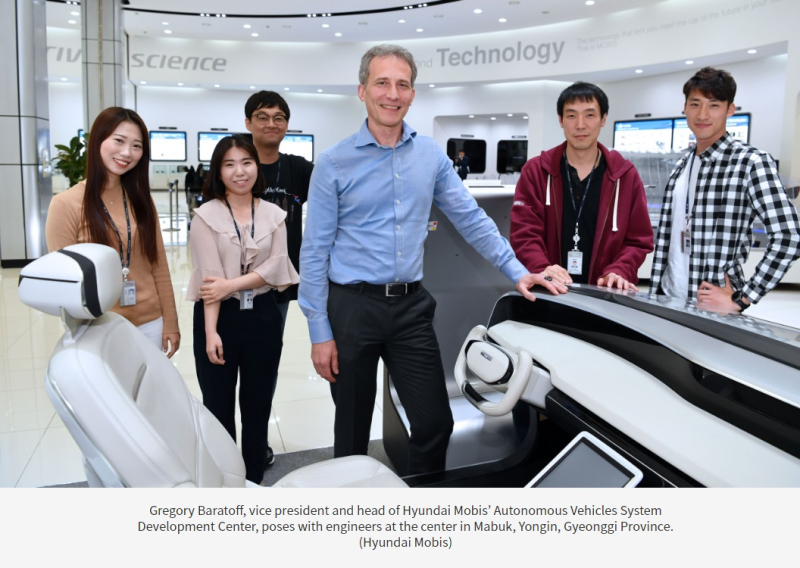 Below is an image of the new Hyundai MOBIS 'Smart Cabin Controller' that monitors the driver's posture, heart rate, and brainwaves. More importantly, the vehicle will switch to autonomous driving when the driver is found to be falling unconscious, stressed or if the CO2 level in the cabin is not optimum. With Apple's focus on health with Apple Watch, it would seem like a natural extension to bring health monitoring to future vehicles and/or CarPlay. 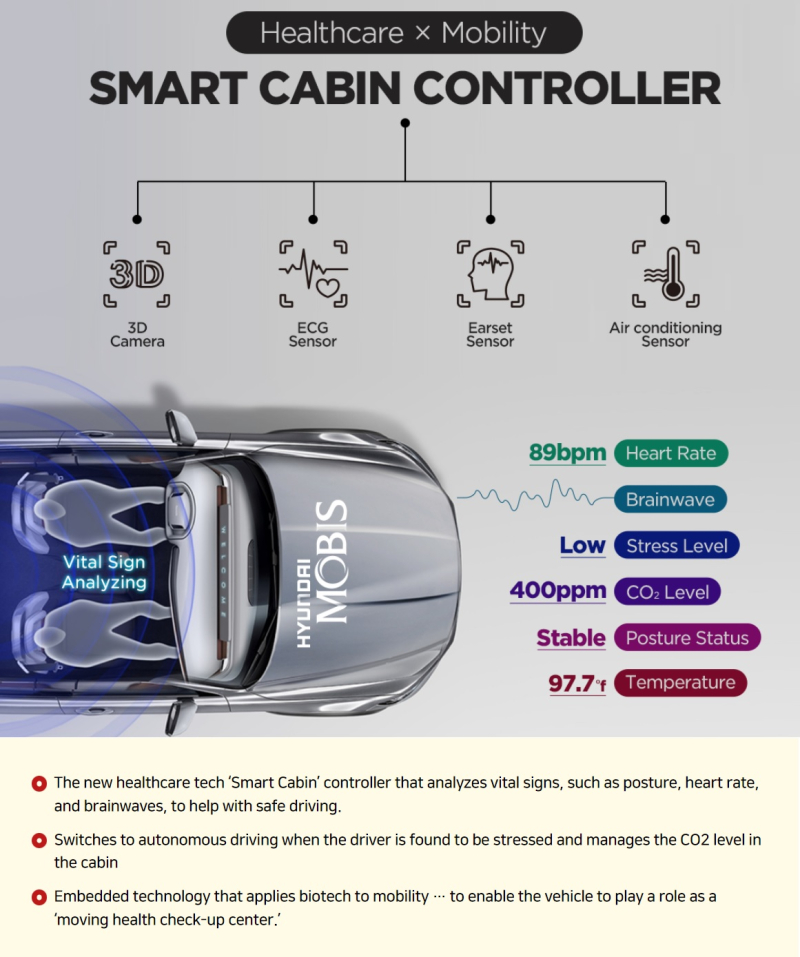 To view other Hyundai MOBIS projects and developing features, click here. Some of the projects are worth checking out considering that Apple's Project Titan is working on some similar patents/projects. For envisioned next-gen interiors of autonomous vehicles click here and here and for some technical features, see a number of 3-second animated videos on safety features/functions here.

Apple's Project Titan is causing some concern in the Auto Industry and rightfully so. On Friday we posted a report titled " A new Vehicle Experience Study Stunningly recorded that consumers rated a Future Apple Car as their #3 Choice, higher than Tesla."

At the end of the day, Gregory Baratoff is yet another major hire for Project Titan along with Luigi Taraborrelli from Lamborghini, 31-year veteran from Ford Desi Ujkashevic, Dr. Manfred Harrer from Porshe AG, Dr. Anton Uselmann from Porshe AG and others from BMW and Tesla.

The basic discovery that Apple hired Baratoff was announced in Mark Gurman's Power On newsletter this morning where he mainly recapped what he expects to be introduced on Wednesday morning. Like with many Apple fans, I'll wait for the Keynote instead of the last blast of chasing rumors.