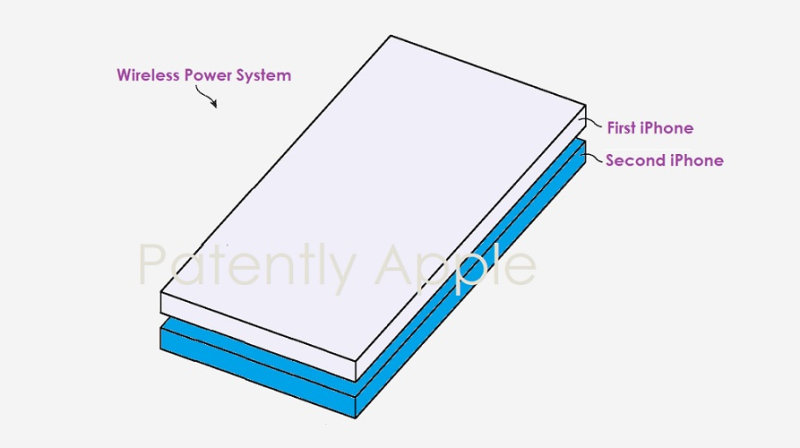 While Apple offers a MagSafe charger that attaches to the back on an iPhone today, fans have wanted reverse charging on iPhones for some time. Last year CNET noted in a report that the lack of reverse charging on the iPhone 13 was a letdown. Reverse charging didn't arrive on the iPhone 14 either. Yet there's no doubt that this a feature that's in-the-works at Apple and today the US Patent & Trademark Office published a patent application from Apple that relates to this very feature. 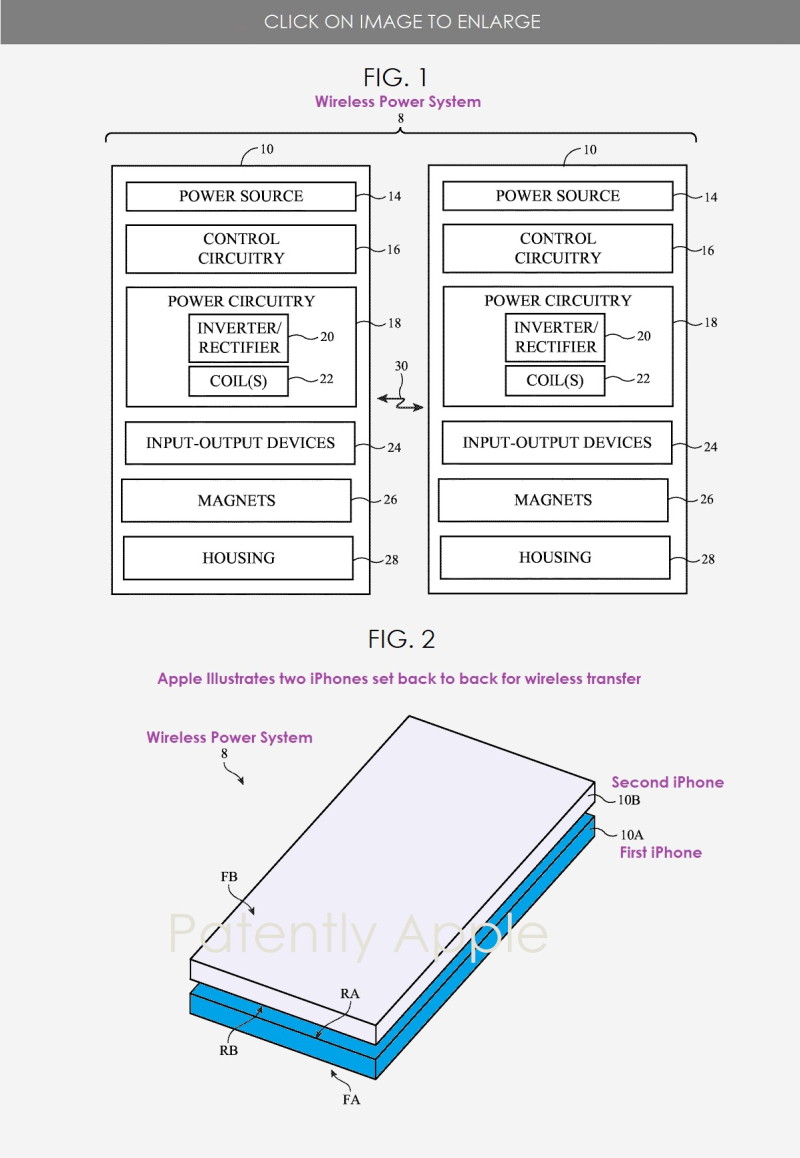 Apple notes that the back of the iPhone will also be able to reverse charge Apple Watch, AirPods and more.

Apple has been working on wireless charging as well as reverse charging or "inductive charging" since 2013. In 2016 we posted a report titled "A New Apple Invention Covers Inductive Charging Between iOS Devices & even a MacBook." In 2021 we posted another patent report titled "Apple Invents a Reverse Charging System that will allow accessories to be charged through the display of an iPhone or iPad."

Apple thinks holistically and as you can see by the variety of Apple patents on record that Apple's engineers are working on several wireless charging solutions for the future.

Posted by Jack Purcher on September 29, 2022 at 04:35 AM in 1A. Patent Applications, Wireless Charging, Wireless technology | Permalink | Comments (0)