With Greater U.S. and EU Antitrust Scrutinization of Big Tech Acquisitions, Apple has dramatically cut back its Dealmaking 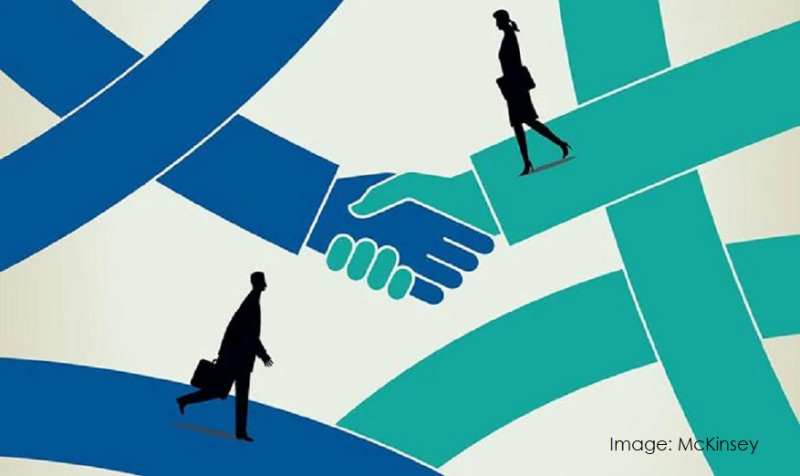 On July 18, Patently Apple posted a report titled “Like most Tech Companies, Apple plans to put the brakes on 2023 Hiring and Spending as inflation in the U.S. hits a 40 Year High.” Today we’re learning that Apple’s acquisitions of smaller companies has been steadily slowing down which is “a sign the tech giant is being more choosy in the face of a shaky economy and heightened government scrutiny, according to a new Bloomberg report published this morning.

The company spent just $33 million on payments connected to acquisitions in its last fiscal year and $169 million in the first nine months of the current year, according to regulatory filings. That’s down from $1.5 billion in fiscal 2020.

Apple is famous for avoiding the kind of blockbuster acquisitions that have enticed its Silicon Valley peers. But the company has spent much of its history snapping up promising startups, some of which formed the basis for popular features such as Siri and Face ID. Just last February, Chief Executive Officer Tim Cook noted that Apple had acquired 100 companies in the past six years — more than one a month on average.

That deal flow has slowed to a trickle. Apple only made two known acquisitions in 2022: the UK-based startups Credit Kudos and AI Music. The first of those two companies developed technology for calculating credit scores, which will likely aid Apple’s efforts to build its own infrastructure for financial products. The latter business used artificial intelligence to generate tailor-made music.

In contrast, their competitors Microsoft Corp. agreed to purchase Activision Blizzard Inc. in January for about $69 billion; Alphabet Inc.’s Google is buying Mandiant Inc. for $5.4 billion; and Amazon.com Inc. last week agreed to acquire IRobot Corp., the maker of the Roomba vacuum, for $1.65 billion.

Even as tech deals multiply, they’re coming under more regulatory pressure than before. Like some other companies, Apple added language to its annual report last year noting that acquisitions face more risks now. That includes “failing to obtain required regulatory approvals on a timely basis or at all, or the imposition of onerous conditions,” the company said. Government scrutiny has only grown since then, with Apple coming under fire for its App Store practices and reluctance to open the iPhone’s tap-to-pay feature to outside services.

During Apple’s Financial Conference Call in April, Cook said that he wouldn’t rule out making a larger deal if the right opportunity emerged. “I don’t want to go through my list with you on the phone, but we’re always looking.” For more on this, read the full Bloomberg report.