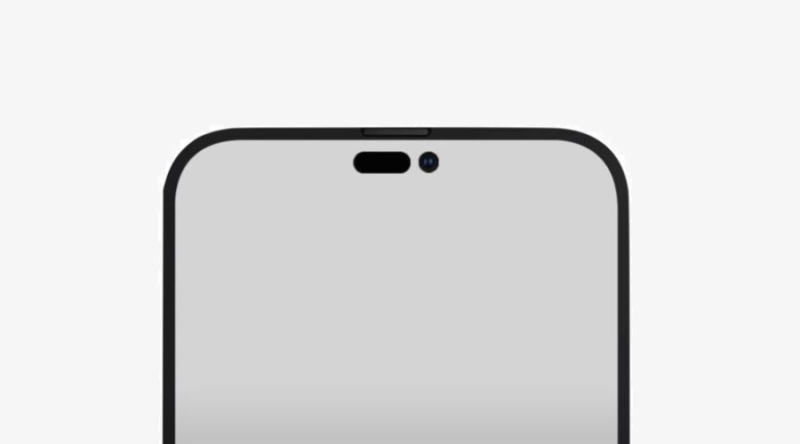 Today the US Patent & Trademark Office published a patent application from Apple that relates to Apple's iPhone that may use a light-folded projector to reduce the footprint of components to maximize the display area and thereby decrease the  size of the iPhone's notch. This may be how Apple will reduce the notch in their upcoming iPhone 14 and take on the new look for the camera cutout and pill-shaped area as our cover graphic presents.

Apple notes in their patent application that the use of the light-folded projector can reduce footprint of the imaging and sensing components of a device to increase the display area for the device such as a device with bezels.

Further, the wafer scale optics technology may reduce the size of the lenses compared to other manufacturing processes. In some embodiments, the at least one wafer scale lens may be formed by bonding or mounting one or more plastic portions to a glass substrate.

Below are two examples of a future light folded projector to be used on an iPhone to reduce it's notch area. 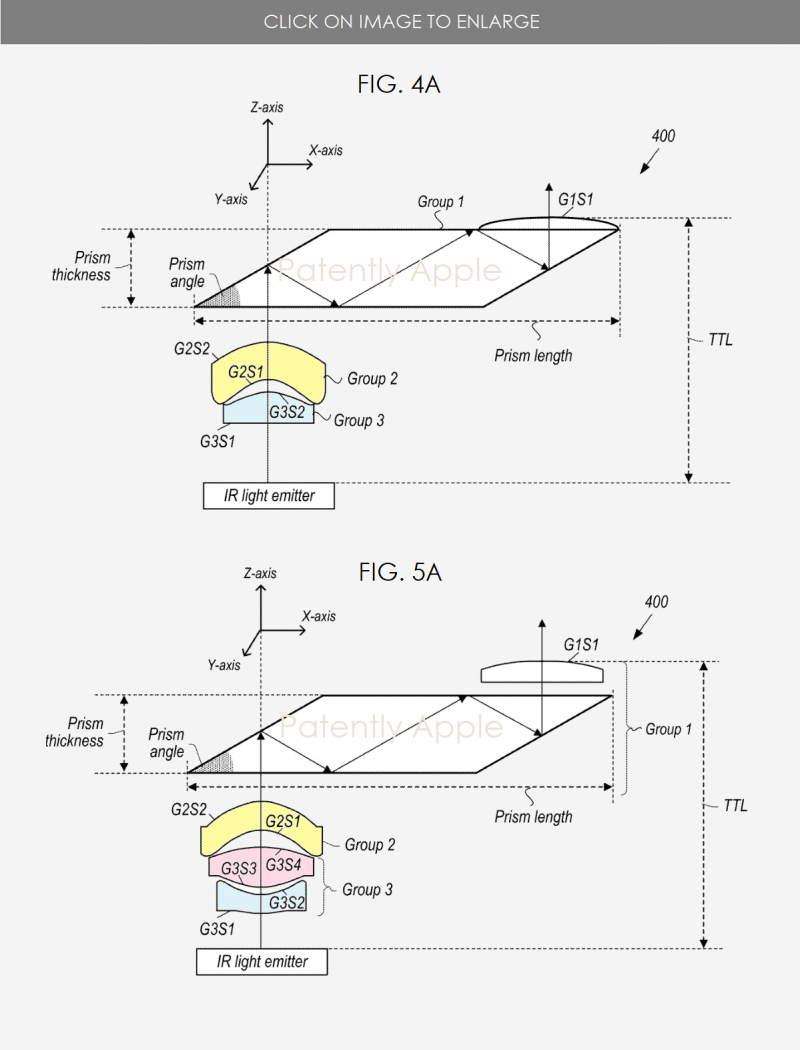 Beyond Apple's iPhone, the new light folded projector could be used in future MacBooks and a host of future devices such as a VR headset, iMac, television and others.

This a complex invention with many versions of the light folded projector being presented that are greatly detailed to the point that only engineers could truly appreciate. See Apple's patent application 20220268976 for more.