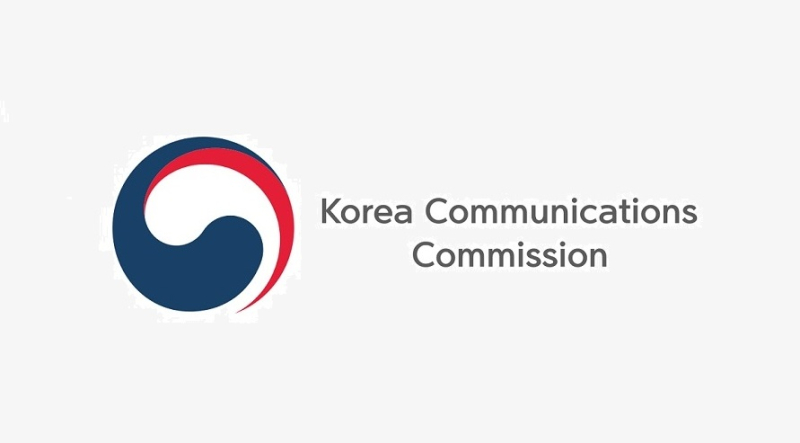 In March Patently Apple posted a report titled “South Korea has approved a new App Store Law that will force Apple and Google to offer alternative payment options.” Then in July, a FOSS Patents report pointed to both Apple and Google testing the limits of the new Korean Law on app payment systems by charging 26% commission that renders use of alternative payment systems unprofitable.

Today The Korea Herald reports that The Korea Communications Commission (KCC) stated yesterday that they will be looking into whether app market operators -- Apple, Google and One Store -- are in violation of a Korean law that bans forcing certain in-app payment methods among app developers.

The fact-checking investigation will begin from Aug. 16, according to the KCC. App market operators that only allow certain payment options or refuse app registrations or updates of app developers that use external links for in-app purchases could be deemed as a violation of the Telecommunications Business Act, the agency said.

“If the results of the investigation are judged to be a violation, like forcing a specific payment method, we plan to take strict measures such as issuing corrective orders or imposing fines,” the KCC said in a statement.