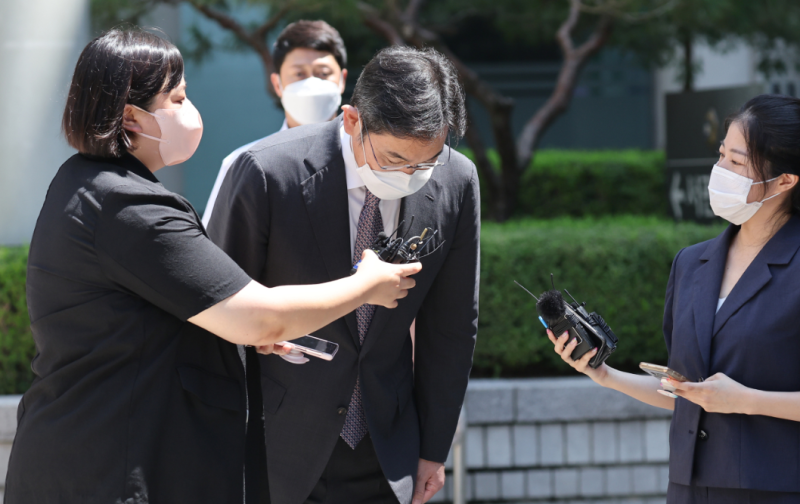 Five years ago this month, Samsung's Vice Chairman Lee Jae-young was sentenced to a five year jail term after being found guilty on five charges over his involvement in the corruption scandal that led to the impeachment the nation's former president. After serving 207 days in jail he was released on placed on parole.

Set to be granted on Aug. 15 Liberation Day, the clemency will lift the employment restriction placed on him that was effective until 2027. This would open the door for the 54-year-old third-generation chaebol chief to be promoted to the chairman of Samsung Electronics and to rejoin boardroom.

While Lee was fighting in the court room for the last five years, Samsung has largely kept a low profile in its decision to carry out mergers and acquisitions. The $8 billion acquisition of connected car solution firm Harman International completed in 2017, just a few months before Lee was indicted over the scandal, was the last major spend. In the first quarter, its net cash reached 107 trillion won. For more on this, read the full report by The Korea Herald.