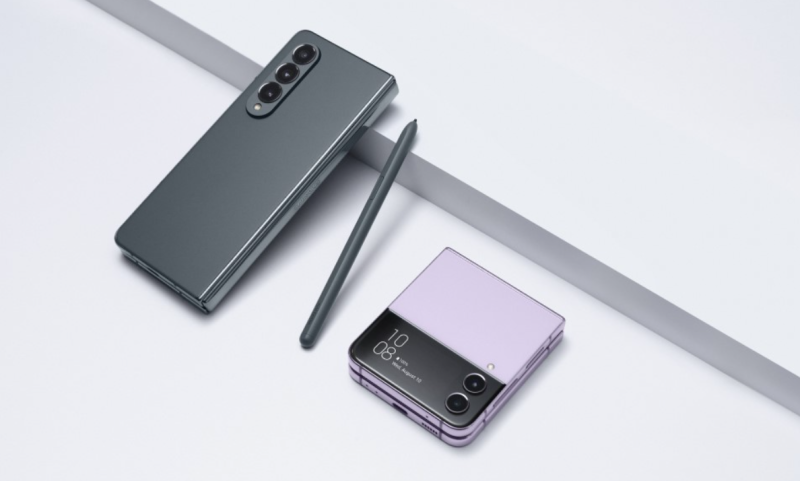 Days after the Samsung Unpacked event where they introduced new foldable smartphones, The president of Samsung Electronics’ MX Business, Roh Tae-moon predicted that "By 2025, foldable items will take up more than 50 percent of Samsung‘s total premium smartphone shipments. Foldables will become the new standard of smartphones."

While it was a bold statement, we may better understand his prediction in light of Samsung's latest revelation.  The Elec is reporting today that "Samsung has dropped its smartphone shipment target for 2022 from the previous 300 million units to 260 million units," a disappointing development.

The report further notes that "Earlier in the year, the South Korean tech giant had planned to manufacture a total of 334 million units of smartphones with the goal of shipping around 300 million units of them."

Prior to COVID-19, Samsung steadily shipped 300 million units a year. They shipped 250 million units in 2020 as the pandemic took hold and they've never recovered. Yet the report states that "Apple has been the only company so far seemingly unaffected by the situation among smartphone makers like Samsung." So perhaps Samsung's loss of shipments in 2021 and 2022 isn't restricted to reasoning related to the pandemic but rather due to rising Android competition from the likes of Xiaomi, Oppo, Vivo and others, something the report doesn't consider.

The report concludes stating that Samsung "is planning to manufacture 34 million units of smartphones on its own between October and November, sources said, far less than prior quarters and the same time period years ago." For more, read the full report by The Elec.

With the news that their smartphone business has been consistently falling since 2020, it's now understandable why Roh wanted analysts to think about his prediction that 50% or more of their premium smartphones will be foldables by 2025.

Samsung has to shift hard towards next-gen form factors like foldables, rollable/Scrollable designs in an effort to get ahead of their Android competitors – even though their competitors are now shipping foldables (01, 02 and 03).

Another rollable/scrollable smartphone granted patent from Samsung was published by the U.S. Patent Office yesterday with a few of the patent figures presented below. 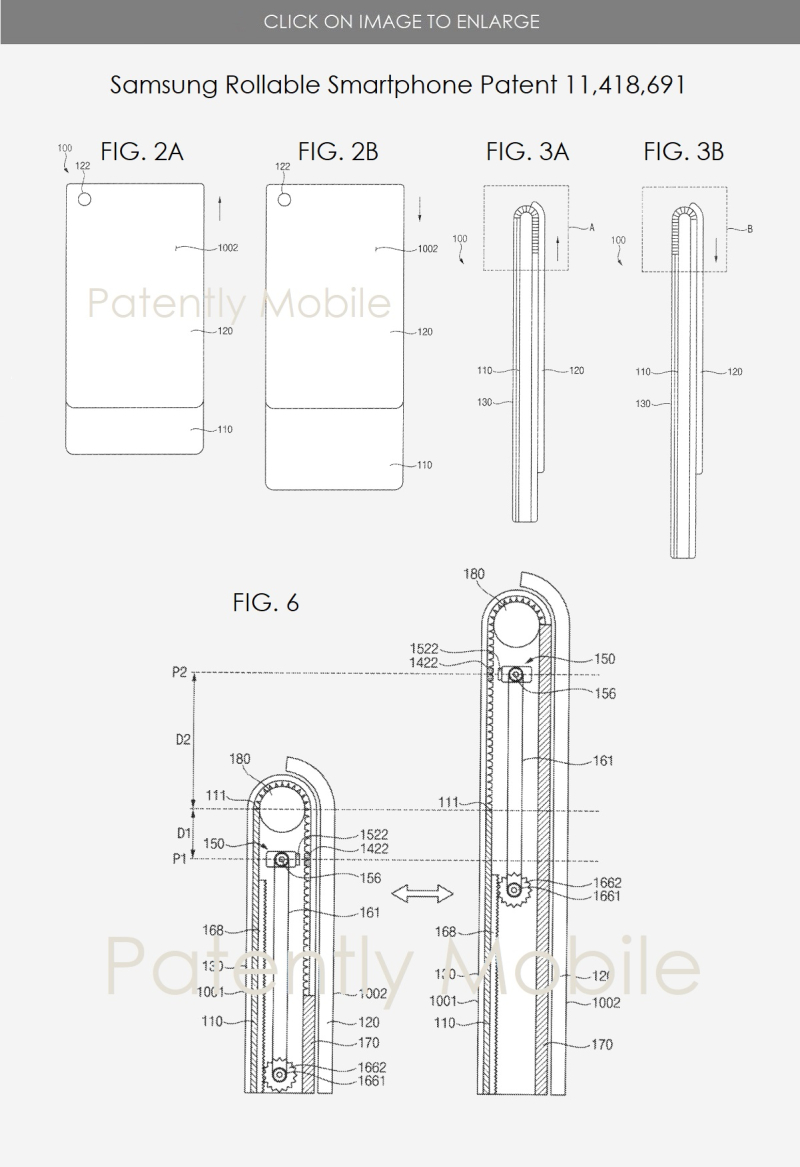