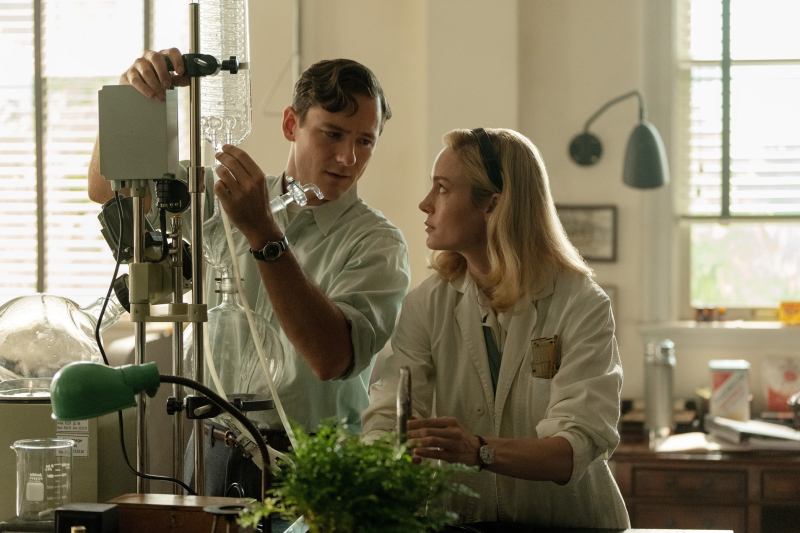 Set in the early 1950s, "Lessons in Chemistry" follows Elizabeth Zott (played by Larson), whose dream of being a scientist is put on hold in a society deeming that women belong in the domestic sphere, not the professional one. When Elizabeth finds herself pregnant, alone and fired from her lab, she musters the ingenuity only a single mother has. She accepts a job as a host on a TV cooking show, and sets out to teach a nation of overlooked housewives – and the men who are suddenly listening – a lot more than recipes … all the while craving a return to her true love: science. 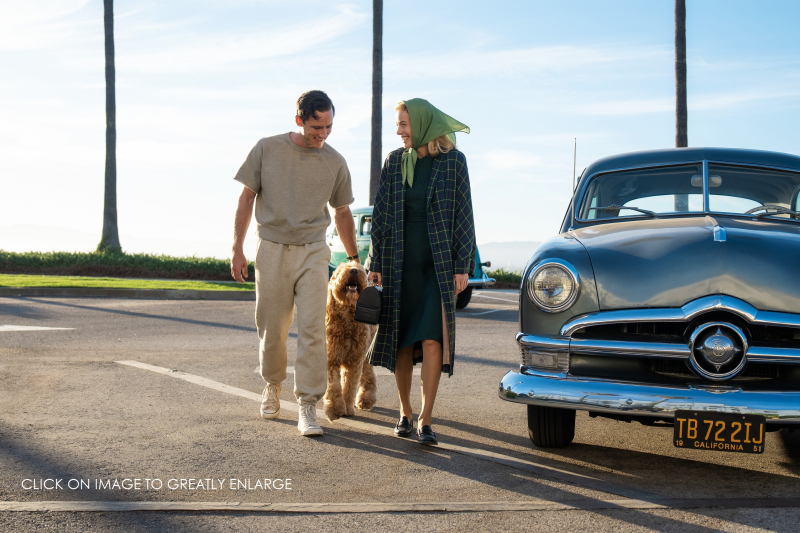 Starring alongside Larson and rounding out the cast for the highly anticipated drama are: