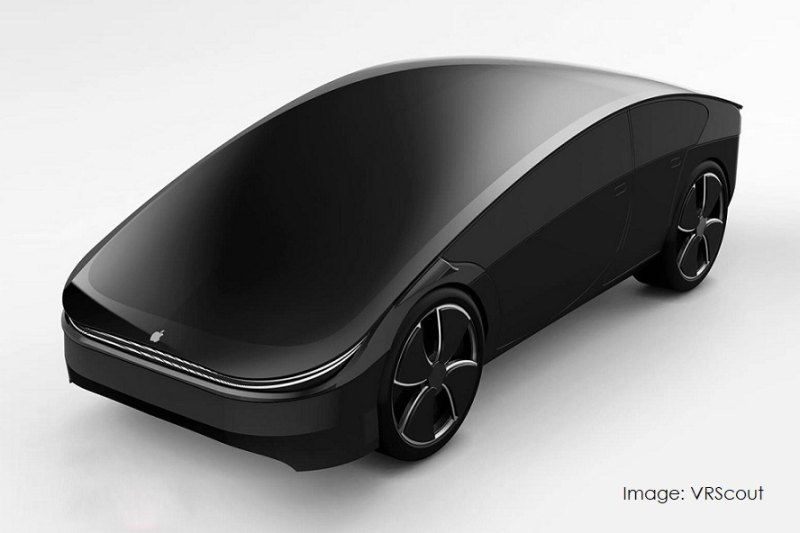 Back in late March 2018 Patently Apple posted a patent application report titled “Patent of the Decade: Apple Reveals an Unbelievable VR Experience System for Next-Gen Autonomous Vehicles.” While we noted that the patent may never see the light of day, it was definitely a cool concept. Apple noted in their original filing that "embodiments of the VR system as described herein may be implemented in autonomous or "self-driving" vehicles where all occupants are passengers.

Apple’s patent filing covered a lot of territory including windowless autonomous vehicles. Apple noted that “By providing a virtual view of the real environment or of a simulated environment, the VR system may reduce or eliminate the need for windows in autonomous vehicles, allowing the vehicles to be engineered with fewer and/or smaller windows, or with no windows at all.” 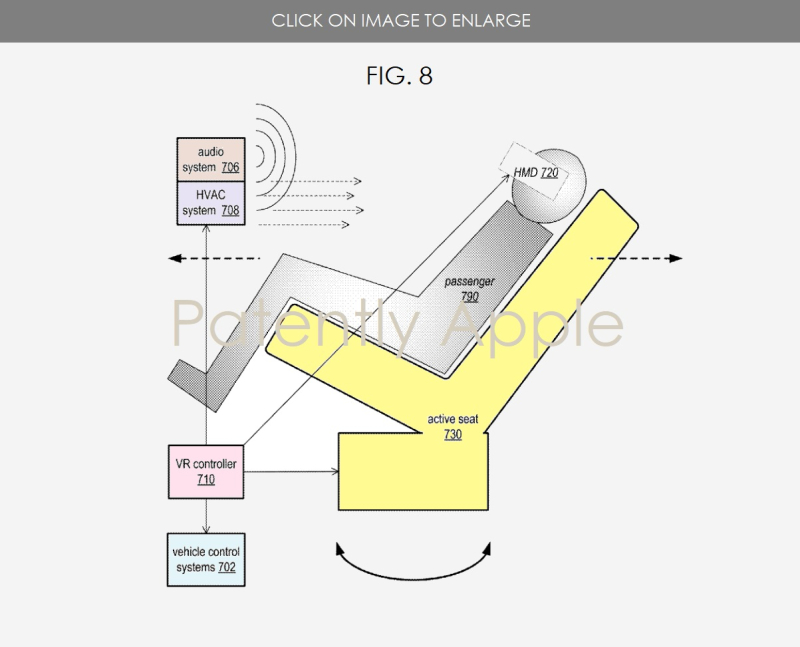 You could review our original patent report for tons of details here. Last week, the lead inventor listed on Apple’s patent, Mark Rober, talked about his work on this patent as captured in part below.

You could review the entire interview with Marque Brownlee here.