Home Archives Contact Us Subscribe Twitter MeWe Facebook Patently Mobile
Although Samsung announced that their Galaxy Watch5 offers a temperature sensor to get ahead of Apple, it's yet to receive Government Approval
Planned Power Shut Down in China's Sichuan Power Grid is unlikely to affect Production of Apple Devices 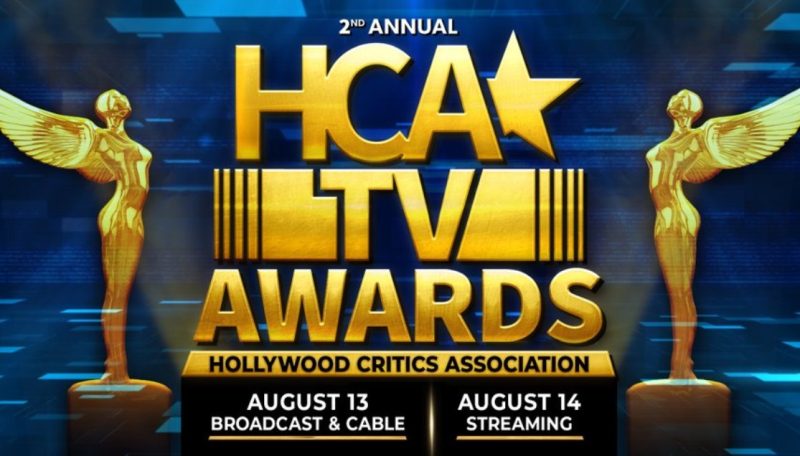 Founded in late 2016, the Hollywood Critics Association’s mission is to bring together a passionate group of critics and journalists who represent the voices of a new era in Hollywood.

Congratulations to the incredible cast and crew behind Severance and Ted Lasso on @AppleTVPlus for winning Best Drama and Best Comedy at tonight’s Hollywood Critics Association TV Awards! Proud of the Richmond footballers and Lumon’s macrodata refiners (and their outies, too).