Home Archives Contact Us Subscribe Twitter Facebook Patently Mobile
Apple TV+ has Released the Trailer for 'Sidney,' the Documentary about the Screen Giant Sidney Poitier
Global Notebook shipments for Q2 2022 were hammered due to the Extreme COVID-19 production shutdowns in Shanghai

Foxconn and Luxshare have begun test-production of Apple Watch 8 in Vietnam, a First for Apple 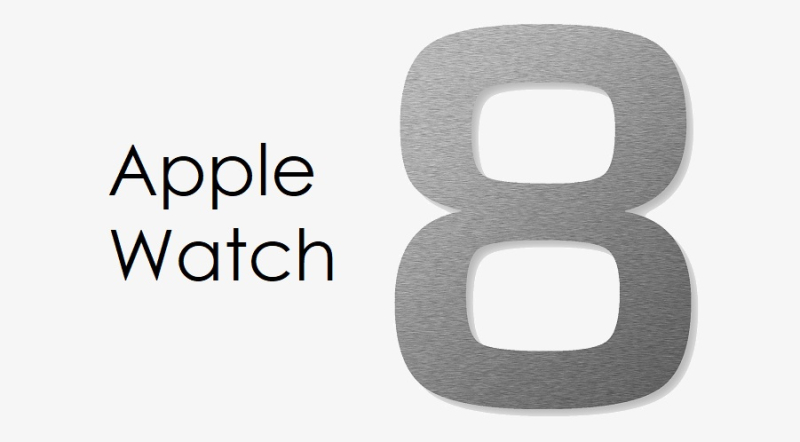 In June Patently Apple posted a report titled "Apple Shifts some iPad Production to Vietnam for the first time while the shutdown in Shanghai has officially ended." In mid-May Vietnam's Prime Minister Pham Minh Chinh visited with Apple’s CEO Tim Cook to discuss cooperation in trade, investment and finance as the driving force for a robust US-Vietnam Comprehensive Partnership.

We're learning today from Nikkei Asia that "Apple is in talks to make Apple Watches and MacBooks in Vietnam for the first time, marking a further win for the Southeast Asian country as the U.S. tech giant looks to diversify production away from China.

Apple suppliers Luxshare Precision Industry and Foxconn have started test production of the Apple Watch in northern Vietnam with the aim of producing the device outside of China for the very first time.

Being able to assemble the Apple Watch is a big win for Vietnam as it ramps up its tech manufacturing.

Apple is also in talks with suppliers to build test lines for HomePod and possibly MacBook in Vietnam.

The number of Apple suppliers with factories in Vietnam has now increased to at least 22, up from 14 in 2018.

The extreme production shut down measures that were enacted in Shanghai by the Chinese Government earlier this year, hurt MacBook production and has likely prompted Apple to begin moving more manufacturing outside of China.