Home Archives Contact Us Subscribe Twitter Facebook Patently Mobile
Apple has decided to stream their iPhone 14 event on Sept. 7
Apple Releases the Official Trailer for the Film 'The Greatest Beer Run Ever' based on a True Story 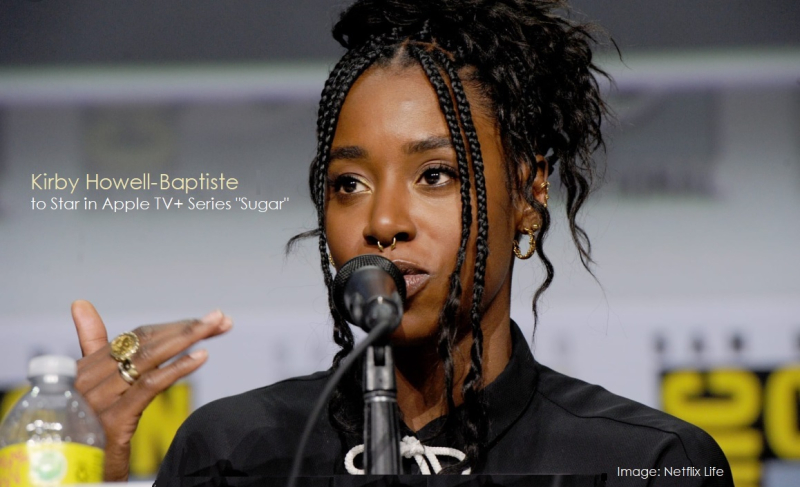 British Actress Kirby Howell-Baptiste (The Sandman, The Good Place) will star opposite Colin Farrell in the Apple TV+ series "Sugar" that Patently Apple first reported on back in June. "Sugar" is a new genre-bending series hailing from creator and executive producer Mark Protosevich (“The Cell,” “I Am Legend,” “Thor”), with Colin Farrell (“The Batman,” “True Detective,” “The Lobster”) attached to executive produce and star in the lead role.

Sugar is created by Mark Protosevich, whose feature work includes Thor and I Am Legend. Details regarding the plot continue to be under wraps, but Deadline hears it’s an L.A.-set contemporary take on the private detective story.