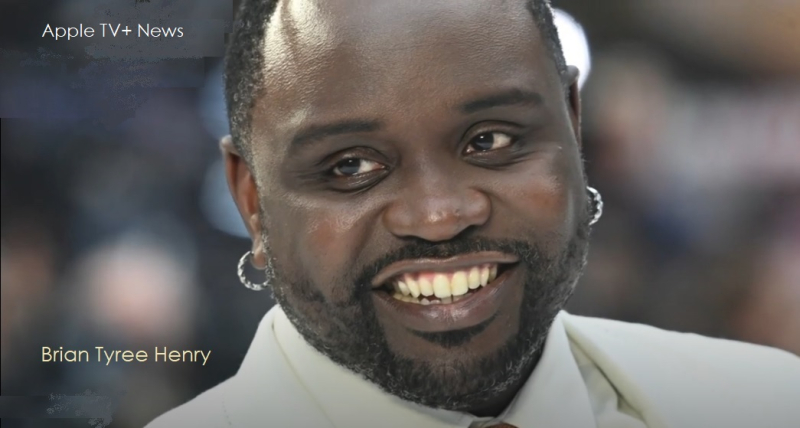 It's been reported today that Brian Tyree Henry is lined up for his next TV project. The actor will lead the cast of Sinking Spring on Apple TV+. The eight episode drug ring drama is based on the book Dope Thief. Ridley Scott will executive produce and direct the series. Source: The Hollywood Reporter. 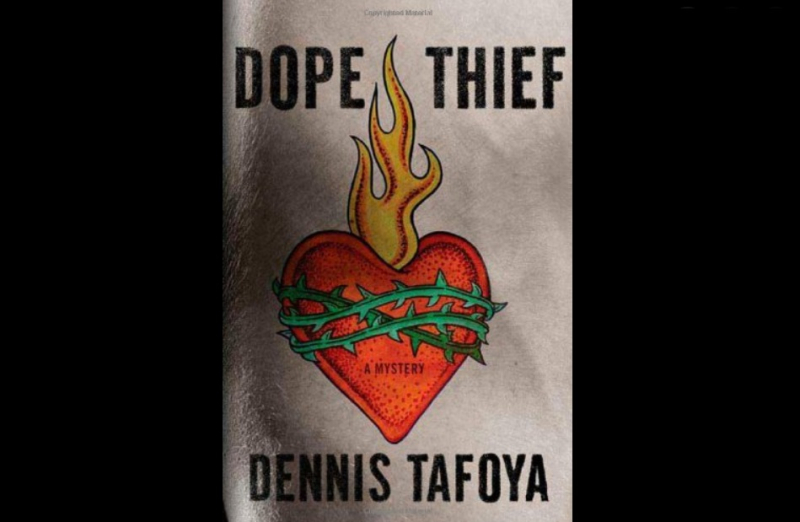