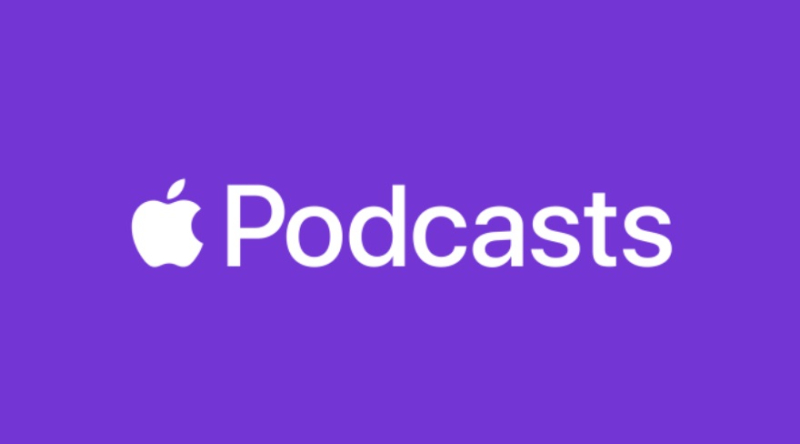 In 2021 Spotify overtook Apple Podcasts as the biggest US Podcast platform and Apple has been stepping up its spending on original podcasts ever since. It's being reported that Apple just signed an agreement with a Pulitzer Prize-winning studio and is holding talks with other companies about additional deals.

Apple is looking to add original content to its Podcasts app that it hopes could eventually turn into shows on its Apple TV+ service. The deal — an agreement with Futuro Studios, the maker of the criminal-justice series “Suave” — will fund development and production of podcasts, according to people familiar with the situation. In exchange, Apple will have the first chance to turn any podcast into a film or TV show.

The company has discussed similar arrangements with other studios and spent up to $10 million on the push so far, said the people, who asked not to be identified because the talks are private. Apple has already announced podcasts with At Will Media, Campside Media, Jigsaw Productions and Pineapple Street Studios.

The investments have been led by Apple’s TV studio, rather than its podcast division. Despite being one of the biggest distributors of audio in the world, the company’s podcasting unit has avoided funding individual shows or buying networks because it wants to be seen as a neutral platform.

Apple has already financed Jigsaw’s “The Line,” an award-winning podcast about Navy SEAL Eddie Gallagher, as well as Campside’s “Hooked,” a nine-part series about an engineer who turns into a bank robber. Most of Apple’s in-house podcasts have been tied in one way or another to its TV shows. That includes companion podcasts for series like “For All Mankind” and “The Problem With Jon Stewart.” None of the audio shows feature advertising yet, and they’ve primarily served as marketing tools for a video series — or to gauge interest in the material. For more on this, read the full Bloomberg report.