Yesterday the U.S. Patent and Trademark Office officially published a series of 54 newly granted patents for Apple Inc. In this particular report we briefly cover two Project Titan patents relating to Autonomous Vehicle navigation system. We also point to two microLED patents and one for the magnetic system for iPad and Apple Pencil. Our report also covers two design patents, and as always, we wrap up this week's granted patent report with our traditional listing of the remaining granted patents that were issued to Apple today. 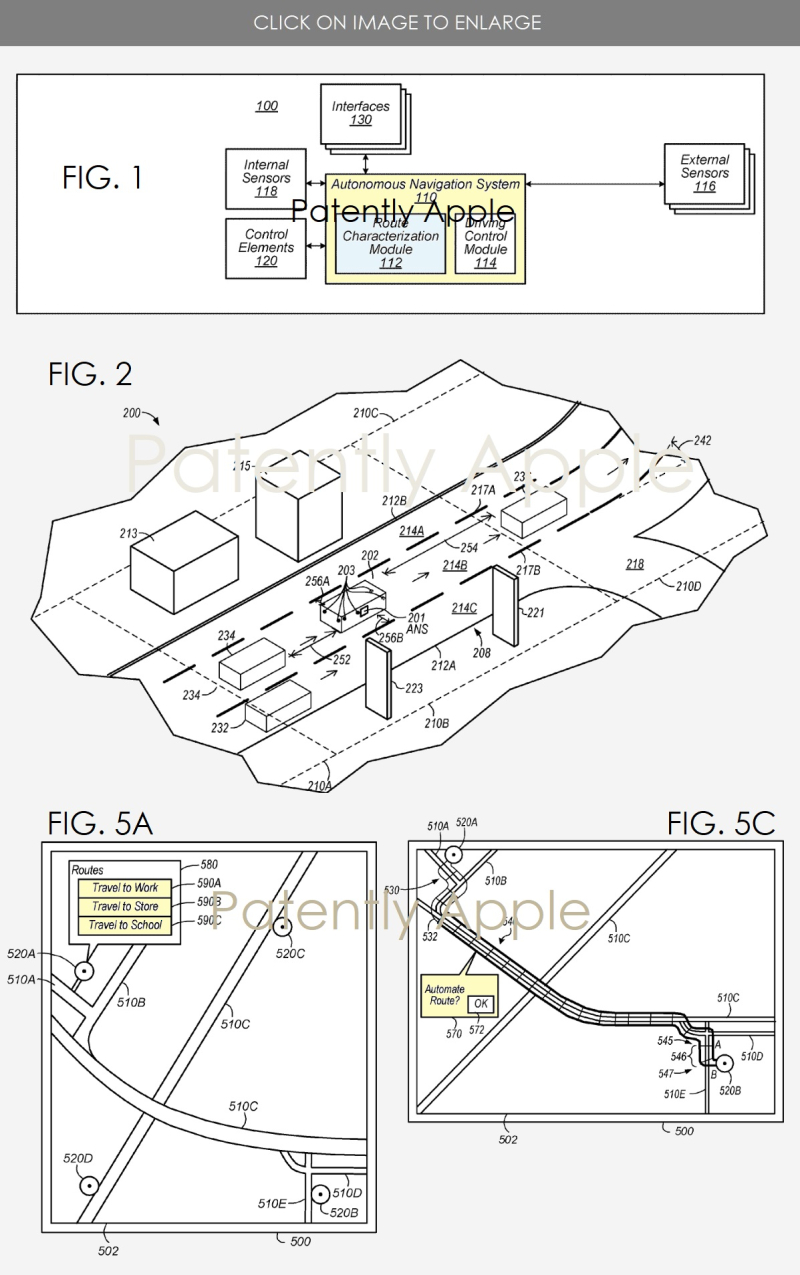 The second major Project Titan patent issued today covers systems and algorithms for planning and controlling the motion of autonomous or partially autonomous vehicles. The new system focuses on the use of two key systems known as "The Behavior Planner," and "The Motion Selector." 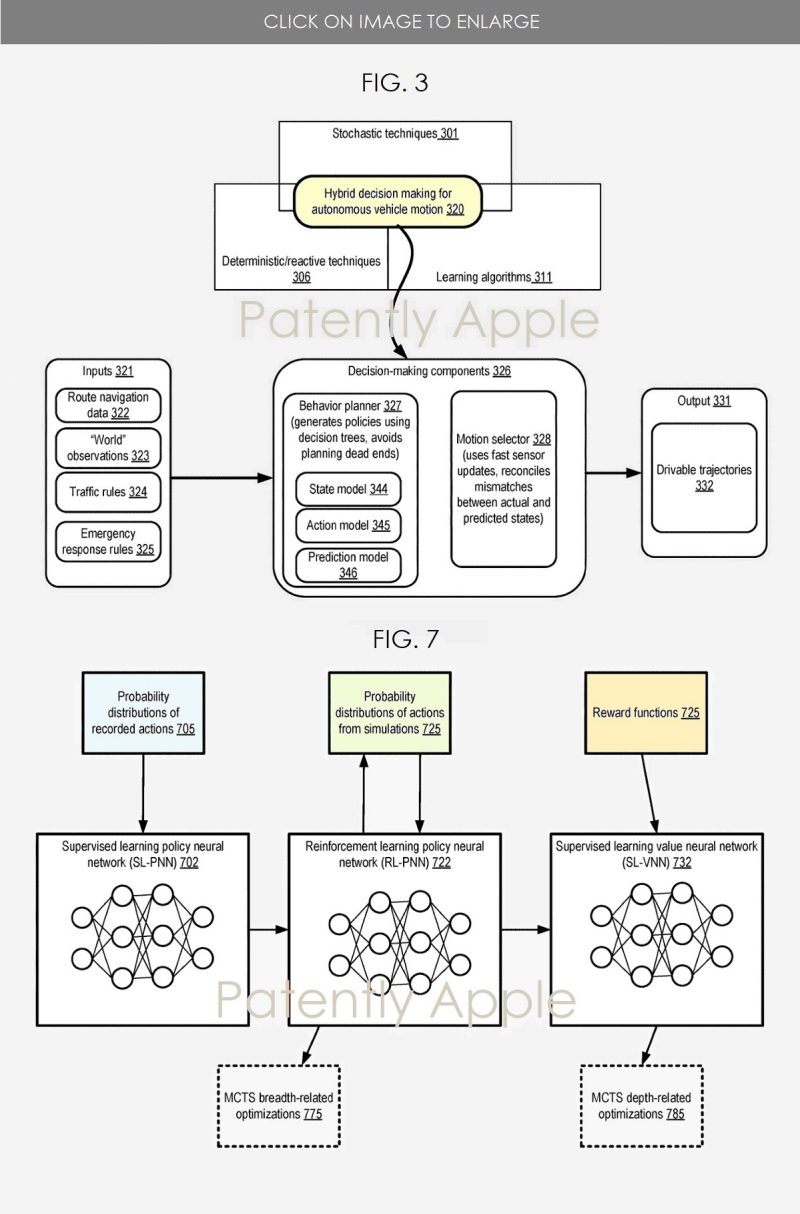 Apple's patent FIG. 7 above illustrates an overview of neural network models which may be used to optimize tree search operations for autonomous vehicle motion control.

The new claims cover “one or more motion control subsystems that comprise of: (a) a braking system, (b) an acceleration system or (c) a turn controller.

The new claims also cover: “In at least some embodiments, the behavior planner may be configured to utilize a decision tree-based technique, such as a variant of a Monte Carlo Tree Search algorithm, to generate the policies,” and more.

Other granted patents of interest include two covering microLED displays, a type of display that will be used in Apple’s future HMD. These patents are complex and will be better appreciated by display experts, engineers and extreme techies. You could review the patents here:

And lastly, Apple was granted patent 11,402,873 titled “Release mechanisms for coupled devices,” which covers Apple Pencil magnetically attaching to an iPad as presented below in FIG. 3. 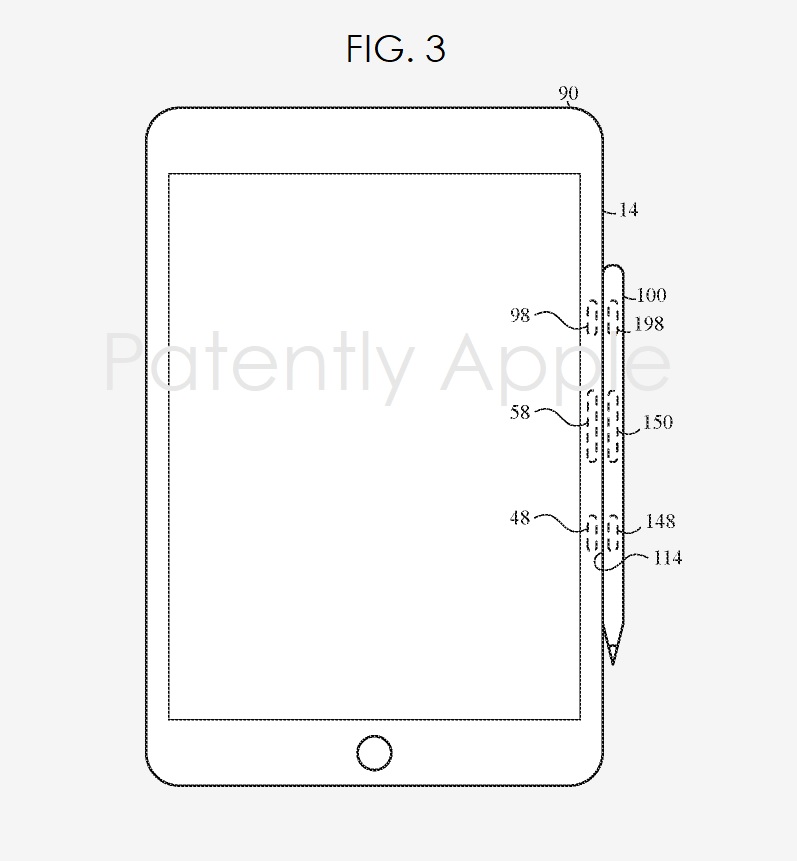 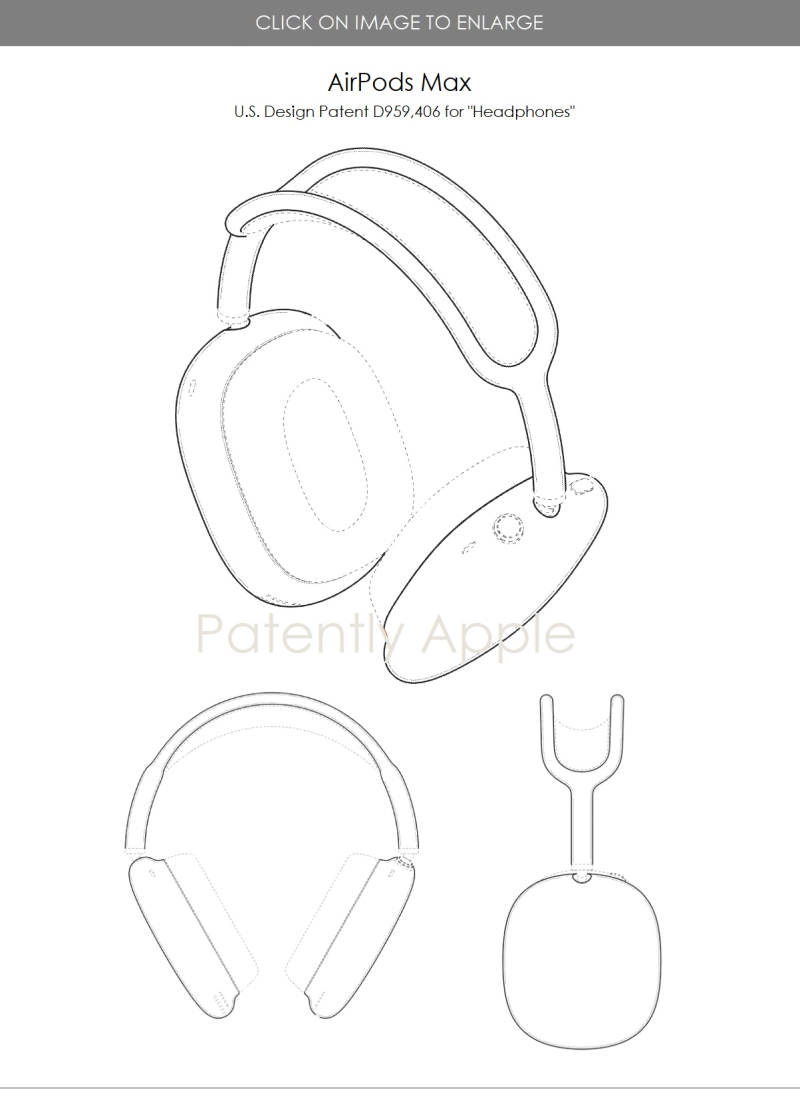 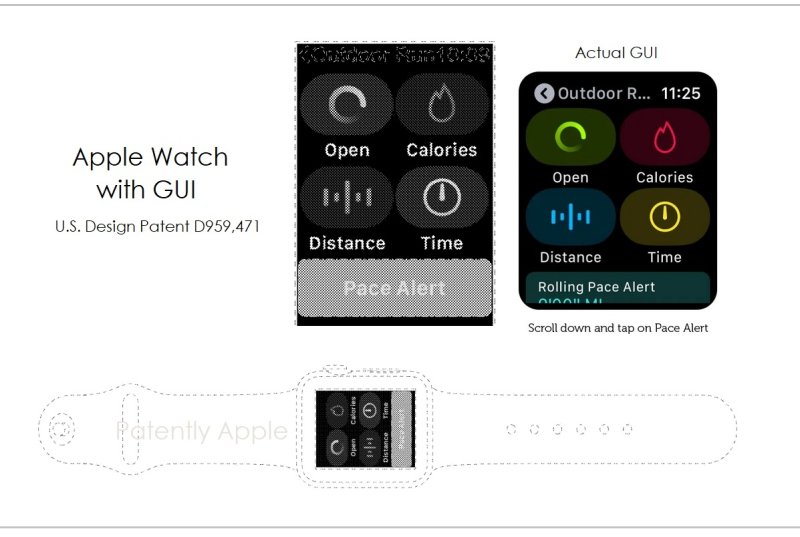 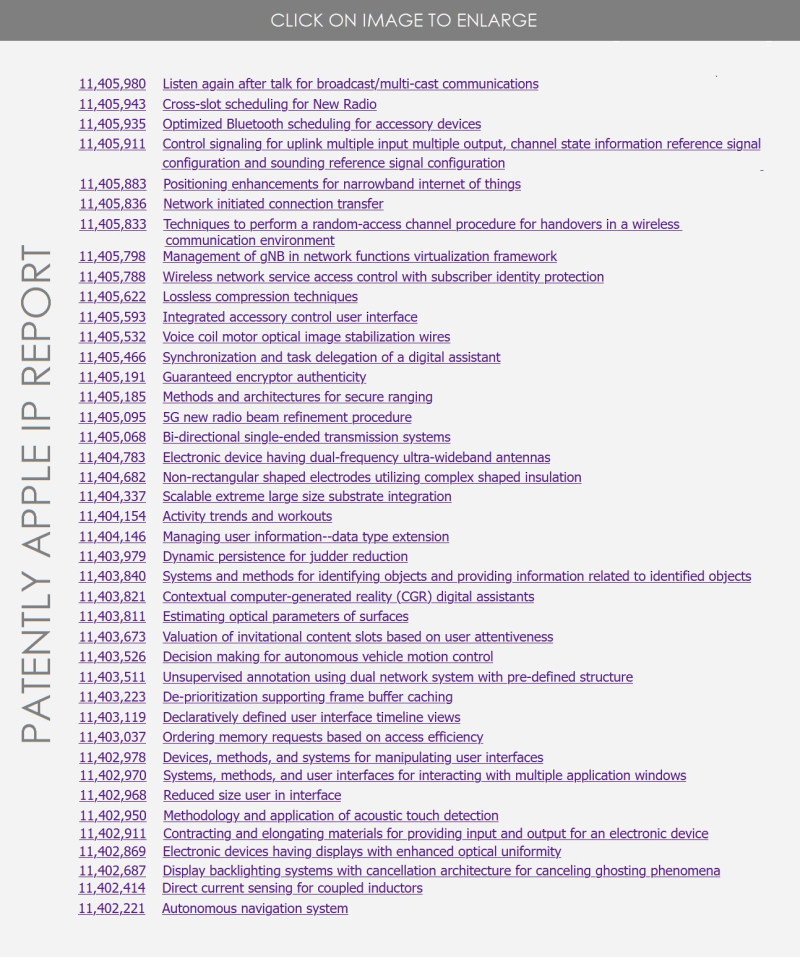