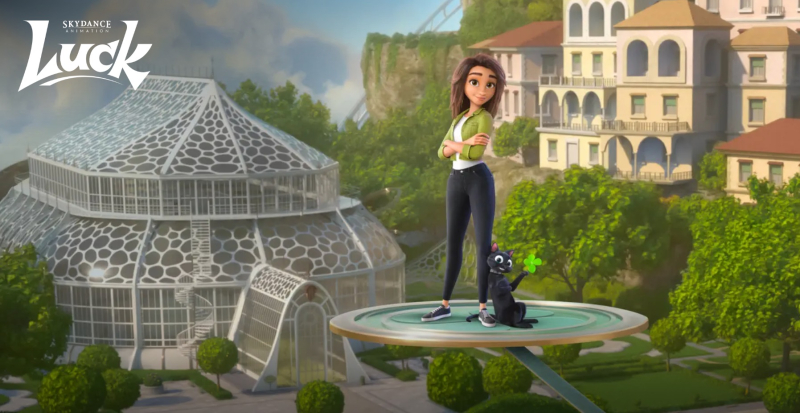 Back in February 2021 Patently Apple reported on the Apple TV+ deal with Skydance Animation for films and TV series. The first production from Sundance titled “Luck” is now streaming Apple TV+ and is dominating Apple’s Homepage this morning with images as presented below. 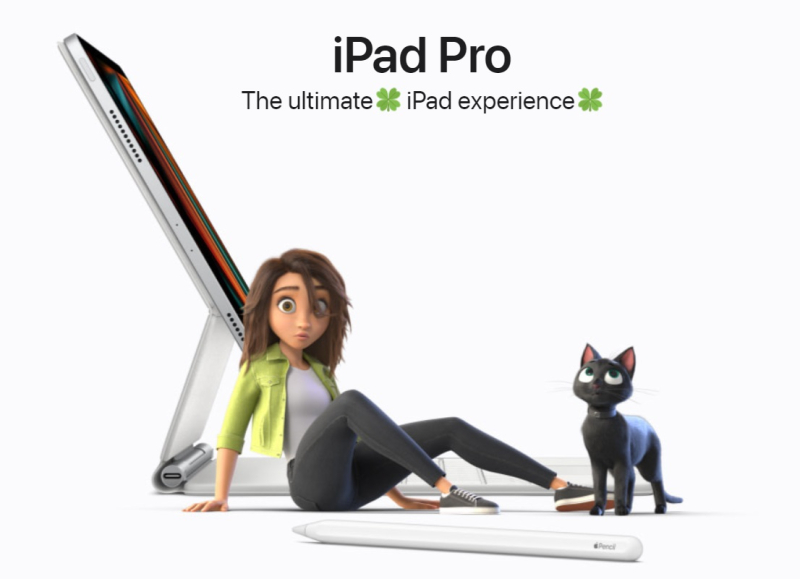 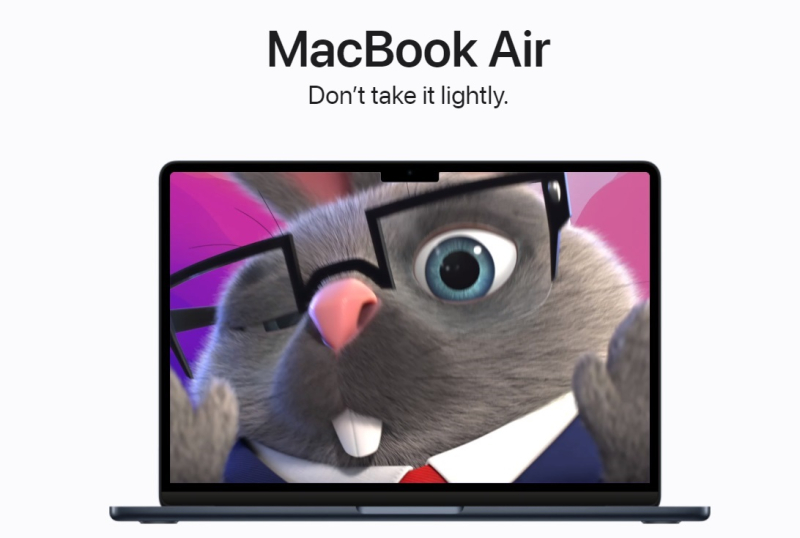 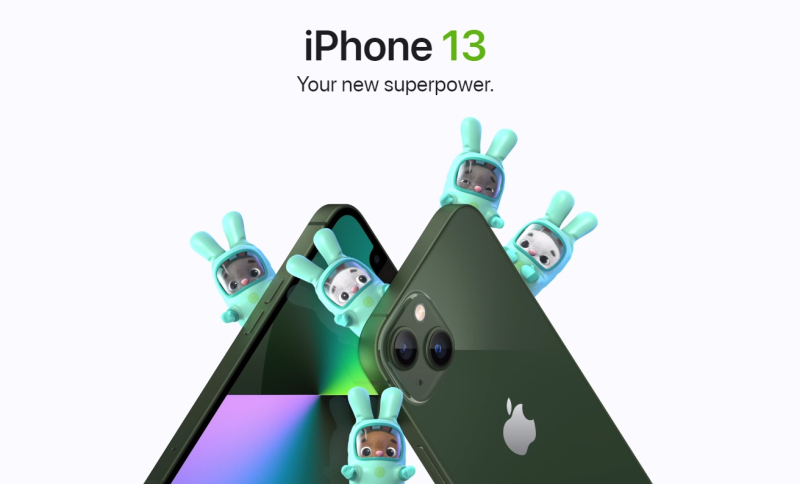 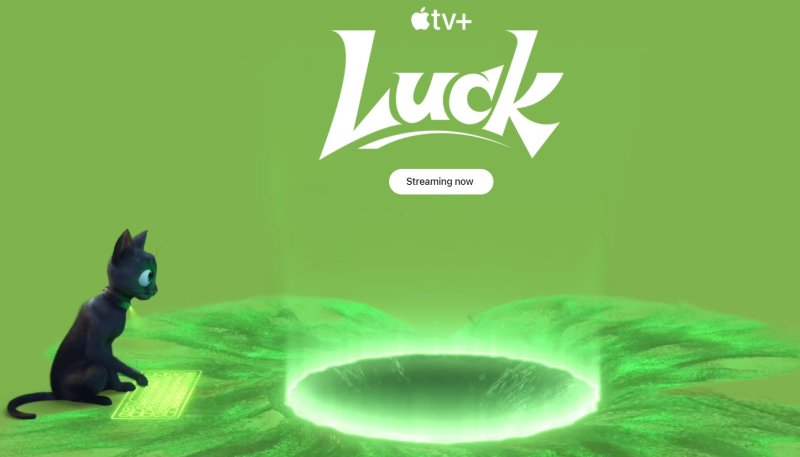 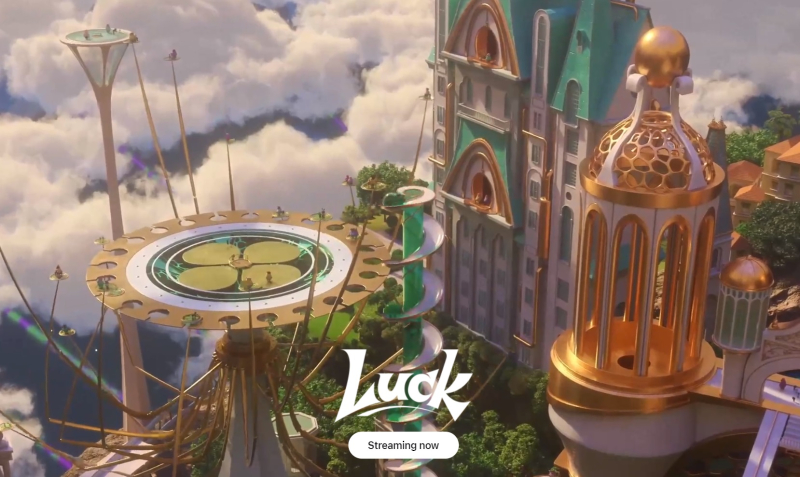 From Apple Original Films and Skydance Animation comes the story of Sam Greenfield, the unluckiest person in the world! Suddenly finding herself in the never-before-seen Land of Luck, she must unite with the magical creatures there to turn her luck around.