Apple TV+ has Released the Trailer for 'Sidney,' the Documentary about the Screen Giant Sidney Poitier 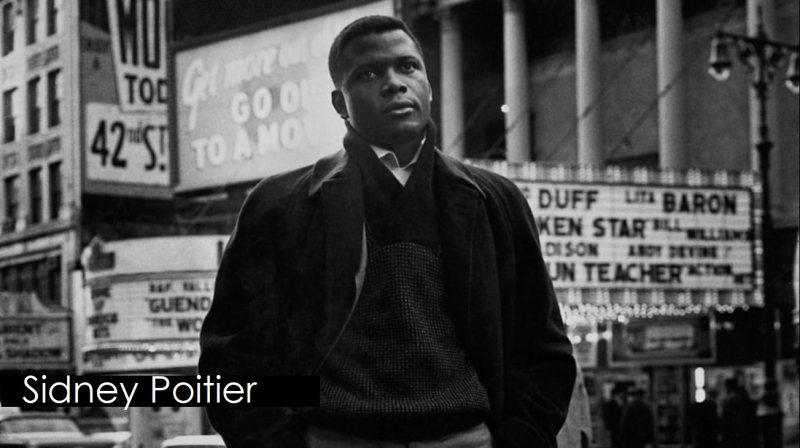 Oscar-nominated filmmaker Reginald Hudlin directed the documentary, which debuts in theaters and on Apple TV+ on September 23. It examines one of the most important figures in the history of cinema, celebrating Poitier’s “legacy as an iconic actor, filmmaker and activist at the center of Hollywood and the Civil Rights Movement.”

“We’re hanging together by a few cultural threads,” notes Young, the former U.S. Ambassador to the United Nations. “And Sidney Poitier is one of those cultural threads.”

Poitier, who died in January of this year at the age of 94, spent his early years in the Bahamas, away from the grip of ugly racism endemic to the U.S. As Oprah observes in the trailer, “When you grow up in a community where everything you know is powerful and good and it’s Black, there’s no concept of race. That defines Sidney Poitier.”

He had been born in Miami, and returned there at age 15, moving a year later to New York where he would join the American Negro Theatre.

“I left the Bahamas with this sense of myself,” Poitier says in an interview in the documentary. “And from the time I got off the boat, America began to say to me, ‘You’re not who you think you are.’ There was a habit in Hollywood of utilizing Blacks in the most disrespectful ways. I said, ‘I cannot play that.’” For more, read the full Deadline report.