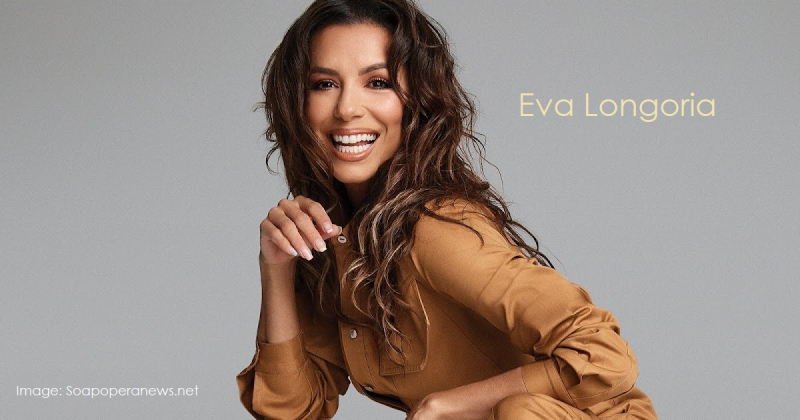 “Land of Women” is a dramedy starring Longoria as Gala, a New York empty nester whose life is turned upside down when her husband implicates the family in financial improprieties, and she is forced to flee the city alongside her aging mother and college-age daughter. To escape the dangerous criminals to whom Gala’s now vanished husband is indebted, the three women hide in the same charming wine town in northern Spain that Gala’s mother fled 50 years ago, vowing never to return. The women seek to start anew and hope their identities will remain unknown, but gossip in the small town quickly spreads, unraveling their deepest family secrets and truths.

“Land of Women'' will be directed by Iris Award winner Carlos Sedes (“Now & Then,” “Fariña”). The series is produced for Apple TV+ by Bambu Studios and the groundbreaking show will be shot in both English and Spanish and made available to watch in each language. 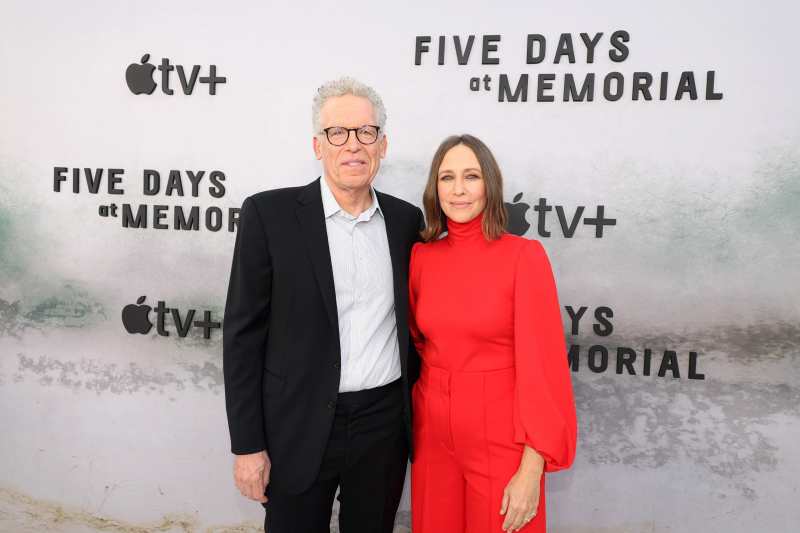 From Academy Award winner John Ridley and Emmy Award winner Carlton Cuse, who both also serve as directors, and adapted from the book by Pulitzer Prize-winning journalist Sheri Fink, “Five Days at Memorial” chronicles the impact of Hurricane Katrina and its aftermath on a local hospital. For more photos and credits, read the full Apple TV+ press release.