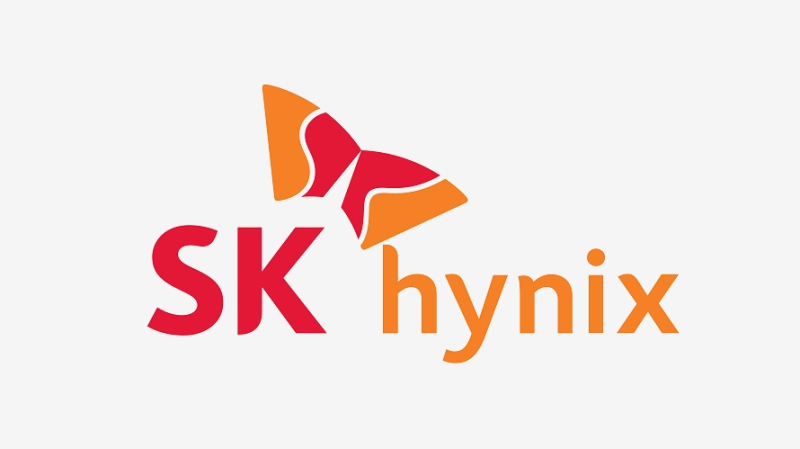 Back in March it was reported that Apple was seeking alternative NAND Flash Memory chip suppliers due to a contamination incident at Apple’s chief flash memory supplier Kioxia Corp. Apple secured new chips from Samsung and SK Hynix Inc.

The company has recently shipped samples of the 238-layer 512Gb triple level cell (TLC) 4D NAND product to customers, with a plan to start mass production in the first half of 2023.

Choi Jung-dal, head of NAND Development at SK Hynix: “SK Hynix secured global top-tier competitiveness in perspective of cost, performance and quality by introducing the 238-layer product based on its 4D NAND technologies.”

The product, while achieving the highest layers of 238, is the smallest NAND in size, meaning its overall productivity has increased by 34% compared with the 176-layer NAND, as more chips with higher density per unit area can be produced from each wafer.

The data-transfer speed of the 238-layer product is 2.4Gb per second, a 50% increase from the previous generation. The volume of the energy consumed for data reading has decreased by 21%, an achievement that also meets the company’s ESG commitment.

The 238-layer products will be first adopted for client SSDs which are used as PC storage  followed by smartphones, as early as 2024.

It’s unknown at this time if SK Hynix will win Apple’s business for future high-end Macs or iPhones. Though Apple has an appetite for top tier components for its higher priced devices. For more, read the full BusinessKorea report.

The industry’s first UFS 4.0 mobile storage, developed by Samsung in May, is scheduled to enter mass production this month. The new UFS 4.0 will be a critical component in flagship smartphones that require large amounts of data processing for features like high-resolution images and graphics-heavy mobile games, and will later be used in mobility, VR and AR. For more on this, read the full Samsung press release.