Home Archives Contact Us Subscribe Twitter MeWe Facebook Patently Mobile
Apple TV+ unveils a first look at 'Shantaram,' a new drama series starring Charlie Hunnam ('Sons of Anarchy') that is set to debut in October
Beyond putting the brakes on hiring, Apple has laid off close to 100 contract-based recruiters from Texas, Singapore and elsewhere this week 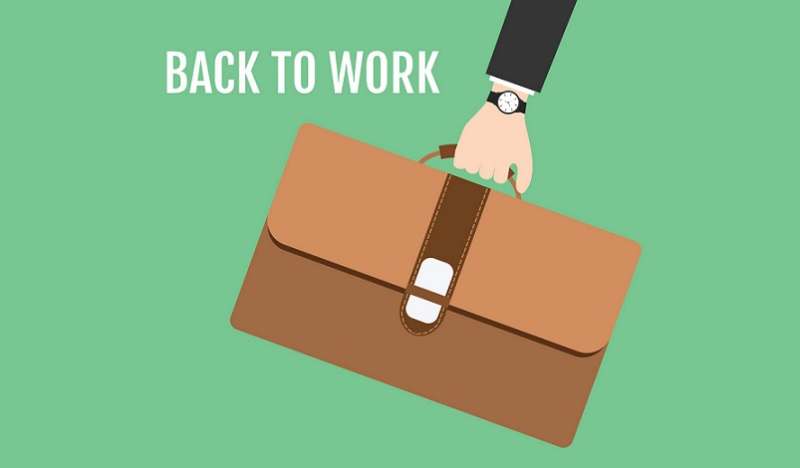 In early June Patently Apple posted a report titled "A Memo from Apple's CEO reveals a Return to Work Pilot Program for Employees that is set to begin in September." The program was described as employees coming to work for 3 days a week.

I guess some didn't get the memo because once again it's being reported this afternoon that "Apple Inc has set a Sept. 5 deadline for corporate employees to return to office at least three days a week. The company, which told its employees of the new plan on Monday, will require employees to work from the office on Tuesdays, Thursdays and a regular third day that will be determined by individual teams, the report said.

A Few Other Reports on this Subject Matter

June 2021: A Group of Apple Employees have Openly Rebelled against the return to work Policy set by Apple's CEO this week

August 2021: Once again Apple Officially Delays a Return to Work, this time to at least January 2022

May 2022: An employee group at Apple claims that ending work from home will make Apple 'younger, whiter and more male-dominated'