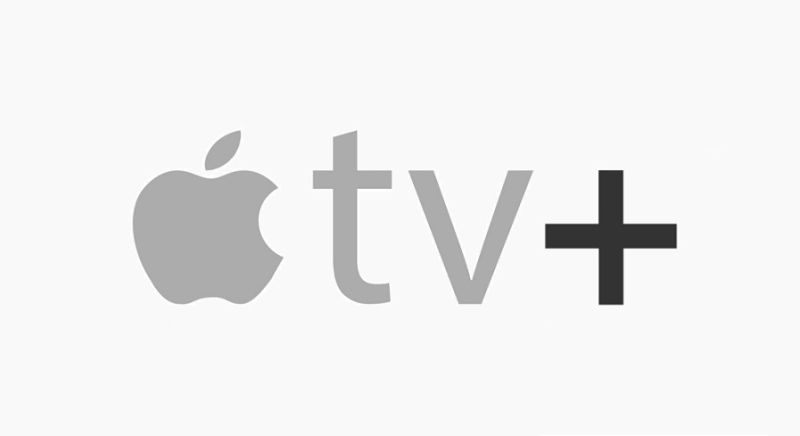 Apple Original Films And Skydance Media’s partnership looks to be building on its already strong slate with another A-list star at the center of it. Apple has landed The Family Plan, a new action-comedy feature from Skydance Media, starring Academy Award-nominee Mark Wahlberg with Simon Cellan Jones directing. The film will reunite Wahlberg with director Jones following their recent collaboration on Arthur the King. 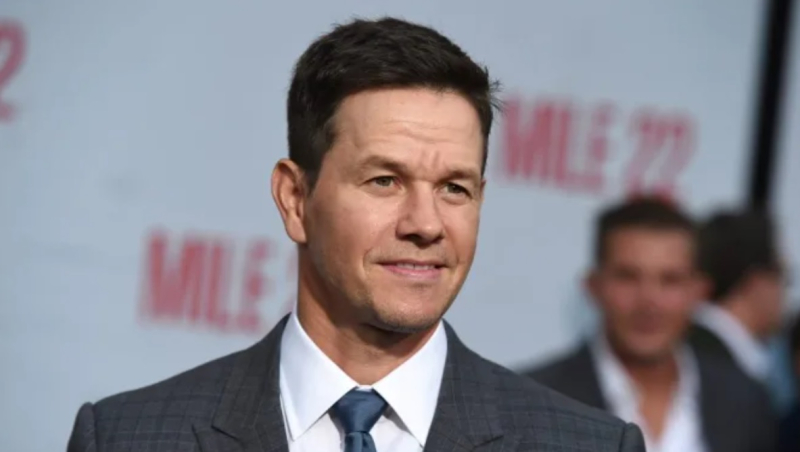 According to Deadline, "Wahlberg continues to be one of the towns busiest stars and started his year off with the smash hit Uncharted, which also starred Tom Holland and grossed more than $400 million worldwide. He followed that up with the Sony Pictures’ drama Father Stu." For more on this, read the full Deadline report.