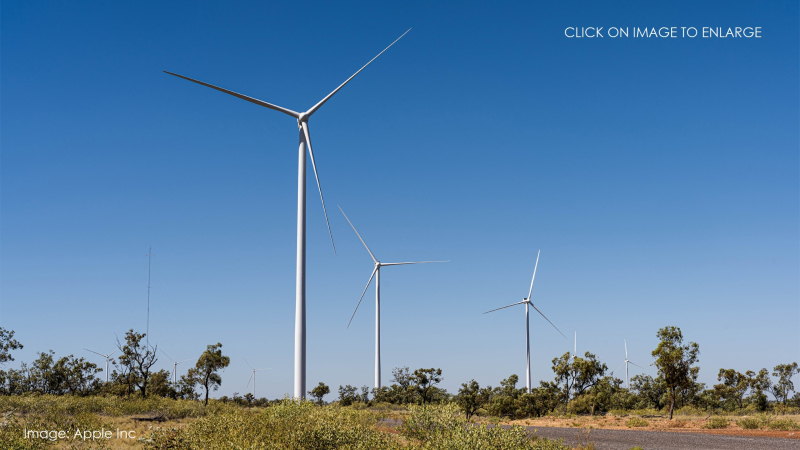 Apple announced this morning that to mark Apple’s 40 years in Australia, the company is introducing new initiatives that will help protect the environment and create opportunity in communities across the country. Projects include developing new sources of renewable energy, expanding coding education programs, and forging partnerships with Indigenous-led nonprofits advancing equity and opportunity.

Tim Cook, Apple’s CEO: "We’re proud to celebrate Apple’s long history in Australia, and to deepen our shared commitment to protecting the planet and creating opportunity in people’s lives. We’re fortunate to have so many great partners, colleagues, and customers across this country, and we’ll continue working together to make the world a more equitable and just place for all."

With the purchase of clean energy from a new wind farm in Queensland, Apple will help address the energy customers use to power and enjoy their Apple products. Already carbon neutral across all of the company’s global facilities and operations, this innovative project is part of Apple’s ambitious goal to become carbon neutral across its entire business, manufacturing supply chain, and product life cycle by 2030.

Lisa Jackson, Apple’s vice president of Environment, Policy, and Social Initiatives: "At Apple, we recognize the urgent need to address the climate crisis, and we’re accelerating our global work to ensure our products have a net-zero climate footprint across their entire life cycle. We are proud to play a part in Australia’s transition to a cleaner energy grid, and thrilled that Apple will soon support Australian customers’ use of their favorite products with clean energy."

The Upper Burdekin Wind Farm is located on pastoral land in Gugu Badhun country and will begin operations in 2026. Apple’s investment in clean energy from this site will support the country’s transition to renewables, and provide the equivalent energy to power 80,000 homes.

The Queensland wind farm is Apple’s second project designed specifically to address the electricity customers use to charge their Apple devices. In April, Apple announced a 2,300-acre solar project in Brown County, Texas, which will generate 300 megawatts of electricity once completed later this year. These projects are in addition to the more than 10 gigawatts of clean energy currently operational throughout Apple’s supply chain, part of the company’s work with suppliers to achieve its 2030 climate goal.

Today, Apple also announced an expanded partnership with leading Australian universities — RMIT University in Melbourne and the University of Technology Sydney (UTS) — that will bring coding education to even more students across the country.

Apple’s coding resources and training programs help to bring coding skills to learners throughout Australia, preparing students for careers in the app economy. In 2017, Apple teamed up with RMIT Online to launch courses using Apple’s Develop in Swift curriculum, which teaches students to use Apple’s powerful and intuitive Swift coding language to design and build their own apps. Since then, universities, schools, and colleges — including Curtin University and TAFE Queensland — have expanded their offerings in app development and coding with Swift. 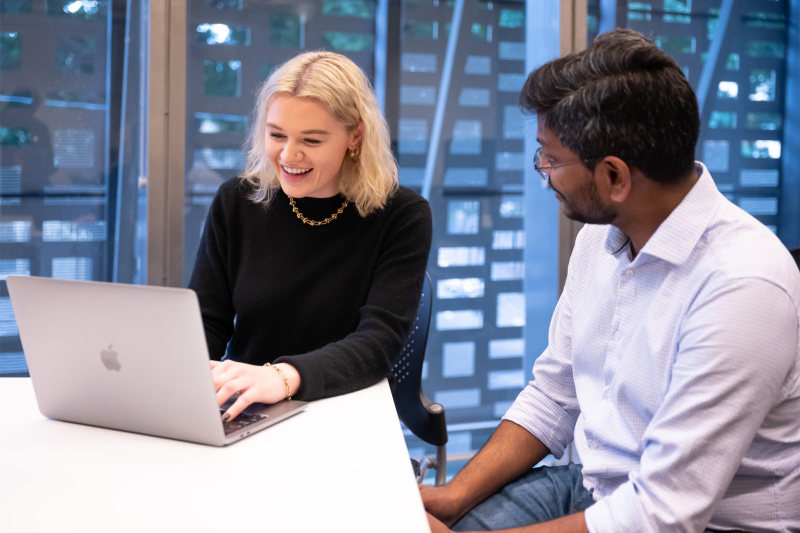 Apple’s coding resources and training programs help to bring coding skills to learners throughout Australia. Expanded partnerships with RMIT University and the University of Technology Sydney will bring coding education to even more students across the country.

To expand coding opportunities to even more learners, Apple, in collaboration with RMIT and UTS, is launching two new Apple Foundation Programs that will provide four-week courses on the fundamentals of app development with Swift. In the period of one month, students will gain the skills to design and prototype their own apps and learn introductory coding skills. Both programs will open for enrolment later this year, with courses beginning in early 2023.

“UTS is excited to work with Apple to deliver engaging learning experiences that build skills to empower and enable future digital professionals,” said Andrew Parfitt, UTS’s vice-chancellor and president. “It’s imperative that learners of all ages and backgrounds are equipped with coding skills as part of their broader education at school and later in life. Coding is as crucial a tool as literacy and maths; it encourages critical thinking, problem solving, and creativity. We know that these are skills valued by employers and are in high demand in today’s workforce, no matter the job or career.”

Around the world, the iOS app economy supports millions of jobs for coders, creators, engineers, designers, and more. In Australia, the App Store supports nearly 160,000 app economy jobs across the country, a figure that continues to grow.

“Innovation and creativity define the Australian developer community, and we’re incredibly proud to expand the pathways into the thriving iOS app economy through our App Developer Foundation programs with RMIT and UTS,” said Susan Prescott, Apple’s vice president of Worldwide Developer Relations and Enterprise and Education Marketing. “At Apple, we view coding as a universal language that empowers people with the tools to create, communicate, and problem-solve in entirely new ways, and we’re excited to see what the next generation of developers deliver.”

REJI is Apple’s companywide effort to address systemic racism and expand opportunities for communities of colour, focused on advancing racial equity in education, the economy, and the criminal justice system. As part of this work, Apple has launched an Impact Accelerator to support equity and opportunity in the environmental sector, provided venture capital funding for entrepreneurs of color, supported nonprofits advocating for criminal and environmental justice, and more. 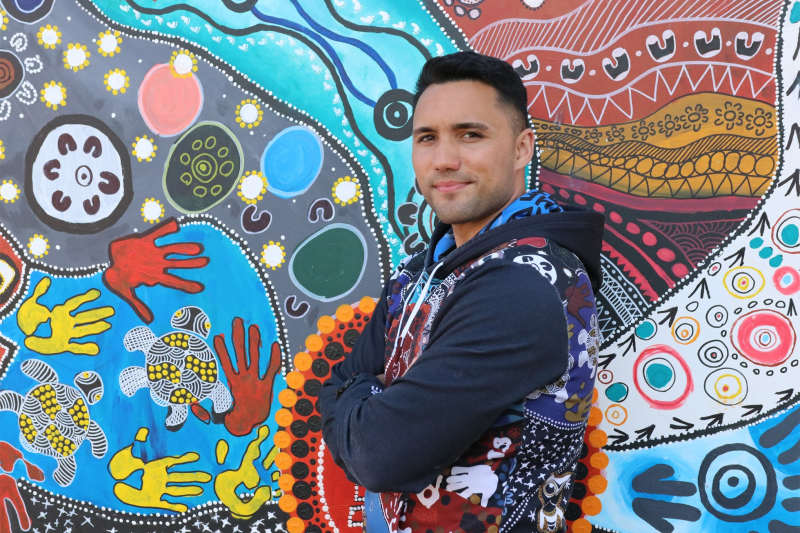 Apple is expanding its Racial Equity and Justice Initiative to Australia, funding Indigenous-led organizations including ID. Know Yourself. The nonprofit mentoring organization supports the most vulnerable Aboriginal young people in foster care and those who have contact with the juvenile justice system.

“We all have a part to play when it comes to creating a more equitable world,” said Alisha Johnson, Apple’s director of REJI. “Extending the company’s Racial Equity and Justice Initiative to Australia is part of a long-term commitment from Apple to help support Australia’s Indigenous community by collaborating with organisations driving meaningful change.” For more on this including more photos, review Apple's full press release.