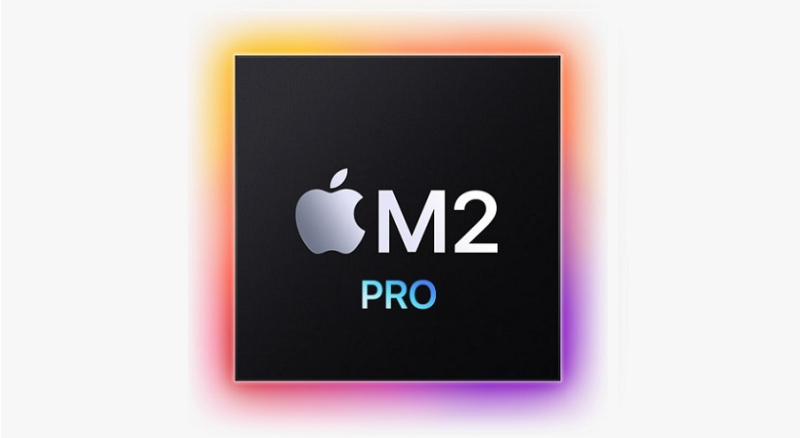 Then in June, we posted a follow-up report titled "Apple Supplier TSMC announced 3nm chips with Revolutionary ‘FinFlex’ Architectural Innovation…" FinFlex will be available with 3nm processors in H2 2022 and Apple may one of their partners that may use this technology.

The advantage to TSMC's 3nm chip with FINFLEX architecture, is that customers are able to create system-on-chip designs precisely tuned for their needs with functional blocks implementing the best optimized fin configuration for the desired performance, power and area target, and integrated on the same chip. Whether Apple will take advantage of this advancement this fall with M2 Macs is unknown at this time.

Yesterday, Taiwan's Commercial Times published two reports about TSMC's 3nm chips coming to market in H2 2022, as we've previously reported on. The first report noted that according to industry insiders, Apple will be the first customer to use 3nm chips by the end of this year.

The report further noted that "Apple is a priority customer for TSMC's advanced manufacturing process. According to equipment manufacturers and Apple's production chain, Apple will use TSMC's 3nm wafers for the first time in the second half of the year. The first product may be the M2 Pro processor, and next year will include the new iPhone-specific A17. Application processors, as well as M2 and M3 series processors, will be imported into TSMC's 3nm production."

In the second report from the Commercial Times, they noted that "Equipment manufacturers pointed out that judging from the trial production of TSMC's N3 process, it is expected that after entering mass production in September, the initial yield performance will be better than the initial stage of the 5nm N5 process." The slower production would be ideal for Apple's next-gen 3nm M2 based Macs.

The report added that "Driven by HPC and smartphone-related applications, mass production will be stabilized in 2023, and revenue will be contributed in the first half of 2023." This is likely to translate TSMC's 3nm showing up in Apple's iPhone 15. This was also reported on by WCCF Tech yesterday, quoting their source "Mobile phone chip expert."