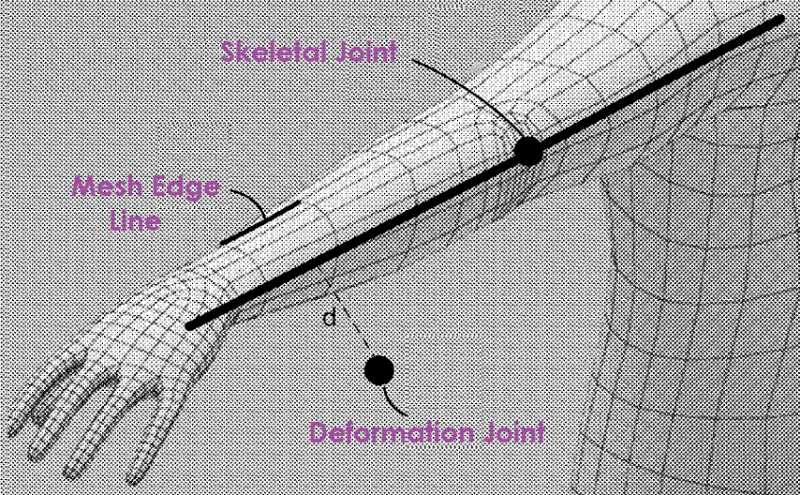 Today the U.S. Patent and Trademark Office officially granted Apple a patent that relates to deformation of objects in an Extended Reality (XR) environment. Apple's granted patent will be more appreciated by Apple's VR/AR developers. 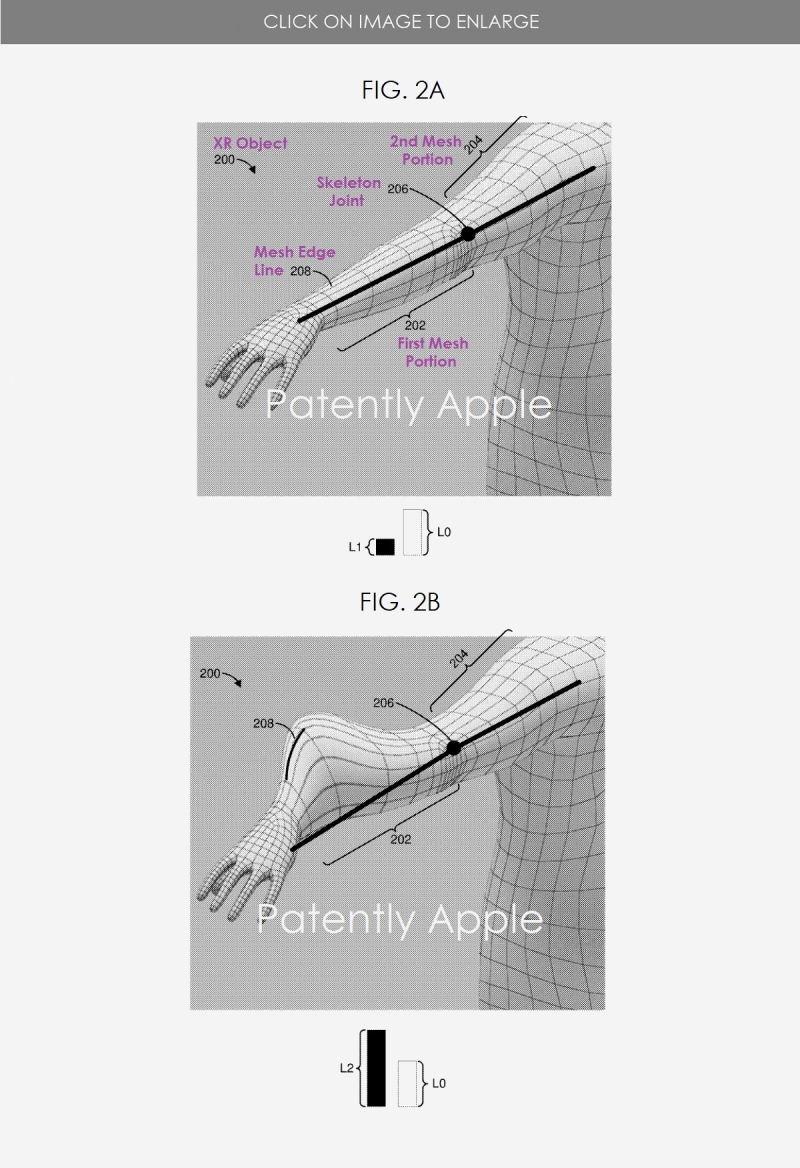 Apple's patent FIG. 3 below illustrates an example system that displays a manipulation of an XR object in an XR environment according to various implementations. 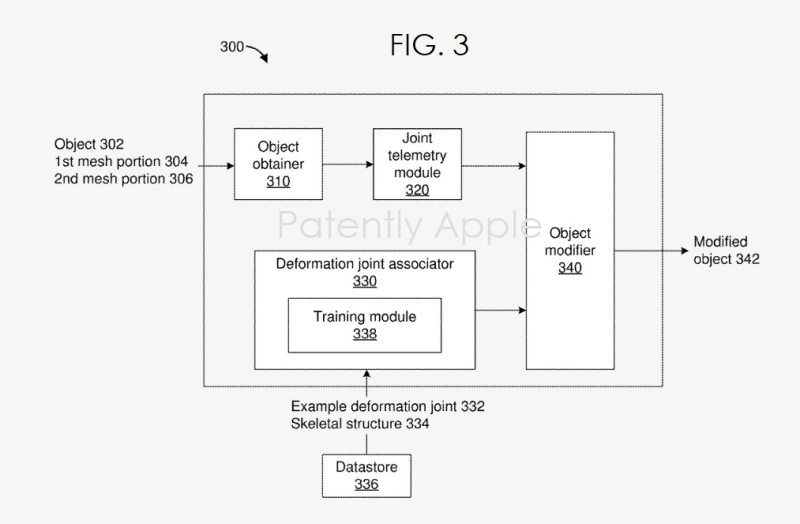