Apple has released two Important Security reports along with updates for iOS 15.6.1, iPadOS 15.6.1 and macOS Monterey 12.5.1 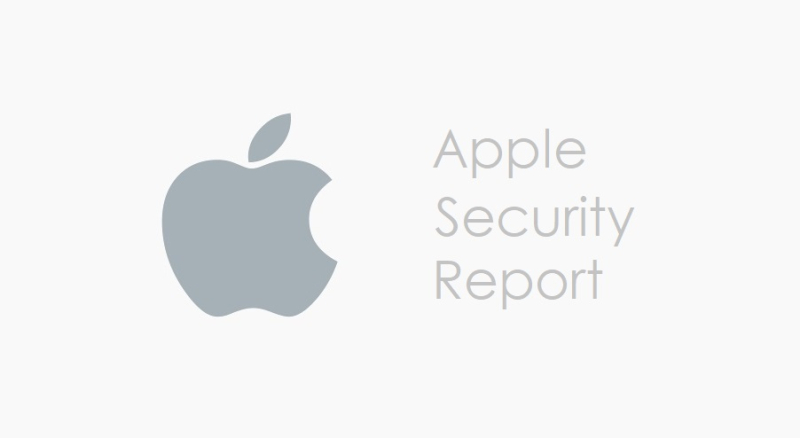 Late yesterday Apple disclosed serious security vulnerabilities for iPhones, iPads and Macs that could potentially allow attackers to take complete control of these devices. Apple released two security reports (01 and 02) about the issue on Wednesday, although they didn’t receive wide attention outside of tech publications.

Apple’s explanation of the vulnerability means a hacker could get “full admin access" to the device. That would allow intruders to impersonate the device's owner and subsequently run any software in their name, said Rachel Tobac, CEO of SocialProof Security.

Security experts have advised users to update affected devices — the iPhone6S and later models; several models of the iPad, including the 5th generation and later, all iPad Pro models and the iPad Air 2; and Mac computers running MacOS Monterey. The flaw also affects some iPod models.

Apple did not say in the reports how, where or by whom the vulnerabilities were discovered. In all cases, it cited an anonymous researcher. For more, read the full Bloomberg report.

It appears that GoDaddy has had issues with macOS updates in the past as shown here:

You may need to rekey your certificate. GoDaddy has a 1-800 line. Perhaps give them a call to see if they can assist you.

You could always try to present your problem on a Forum like MacRumors.

I hope it gets resolved for you.

I updated to 12.5.1 and I can no longer login to GoDaddy and access my account! The URL that hangs is:
https://sso.godaddy.com/?realm=idp&app=dashboard.api&path=%2fvh-login-redirect&marketid=en-IN