Over the last couple of weeks Apple has filed a multitude of trademarks covering the figurative version of ‘Apple M1 Ultra’ along with ‘UltraFusion,’ Apple’s innovative packaging architecture that interconnects the die of two M1 Max chips to create a system on a chip (SoC). Apple also filed for macOS Ventura, Apple’s next-gen OS that will be debuting this fall. Lastly, Apple filed for a trademark covering a particular Apple Music Channel. 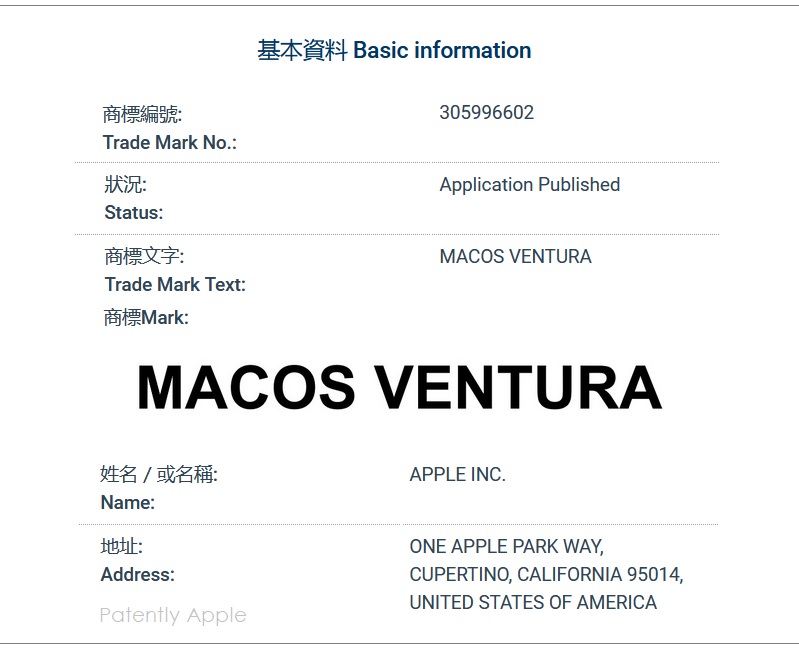 Apple filed for this trademark in the U.S. under application number 97444382.

In context with the M1 Ultra trademark is another filing for “UltraFusion,” covering Apple’s innovative packaging architecture that interconnects the die of two M1 Max chips to create a system on a chip (SoC) with unprecedented levels of performance and capabilities. Patently Apple covered a rumor of Apple adopting TSMC’s 3D Fabric technology back in December 2021 and TSMC confirmed Apple’s use of their technology in early 2022. 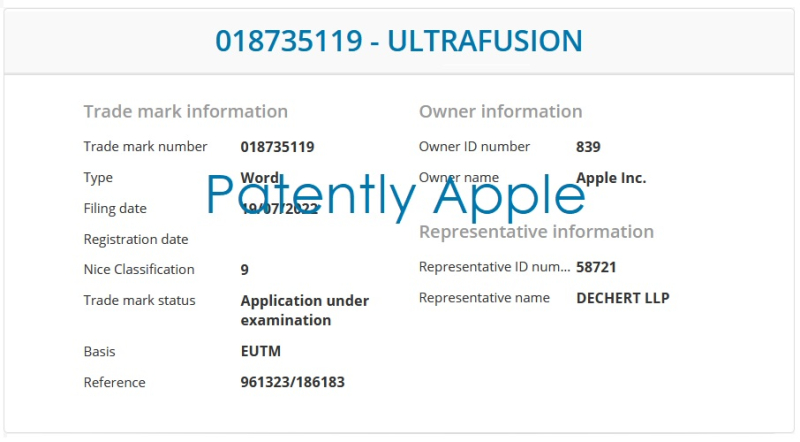 Apple also filed for this trademark in Hong Kong under application 306001730.

Apple has filed for the trademark regarding Apple Music’s “The Broken Jukebox Society Radio” channel. 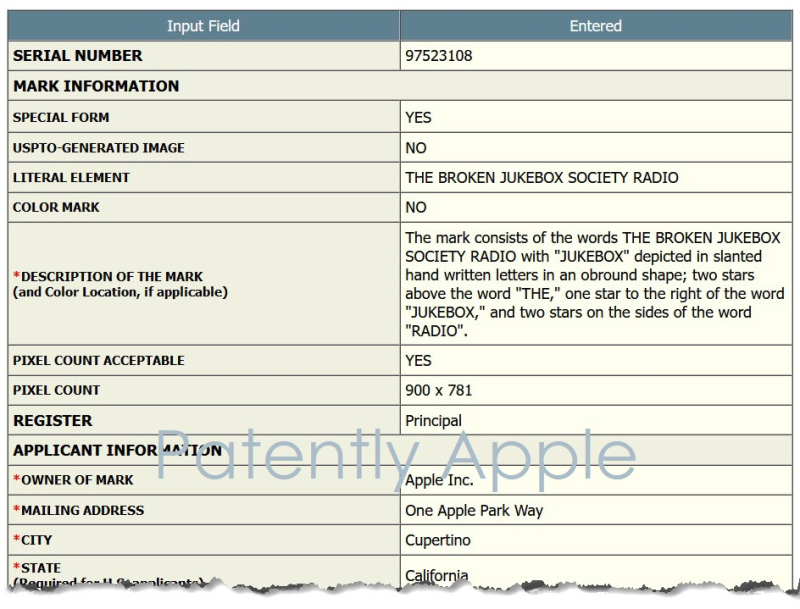 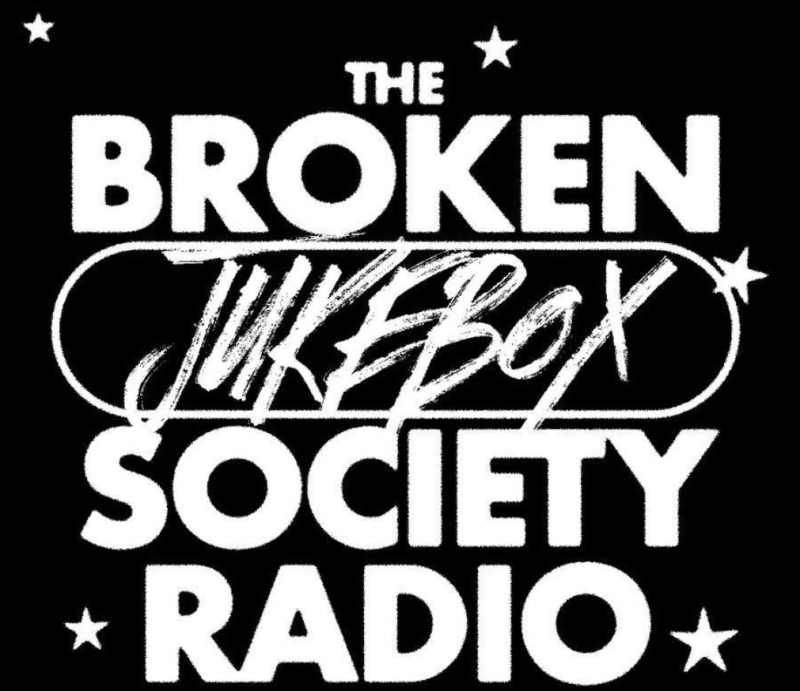 The U.S. Patent Office defines a specimen as being an example of how a company is actually using their trademark in the marketplace with the goods or services in their application. It's what consumers see when they are considering whether to purchase goods or subscribe to services that Apple provides in connection with their trademark. Below is the “Specimen” for this music channel supplied to the U.S. Patent and Trademark Office. 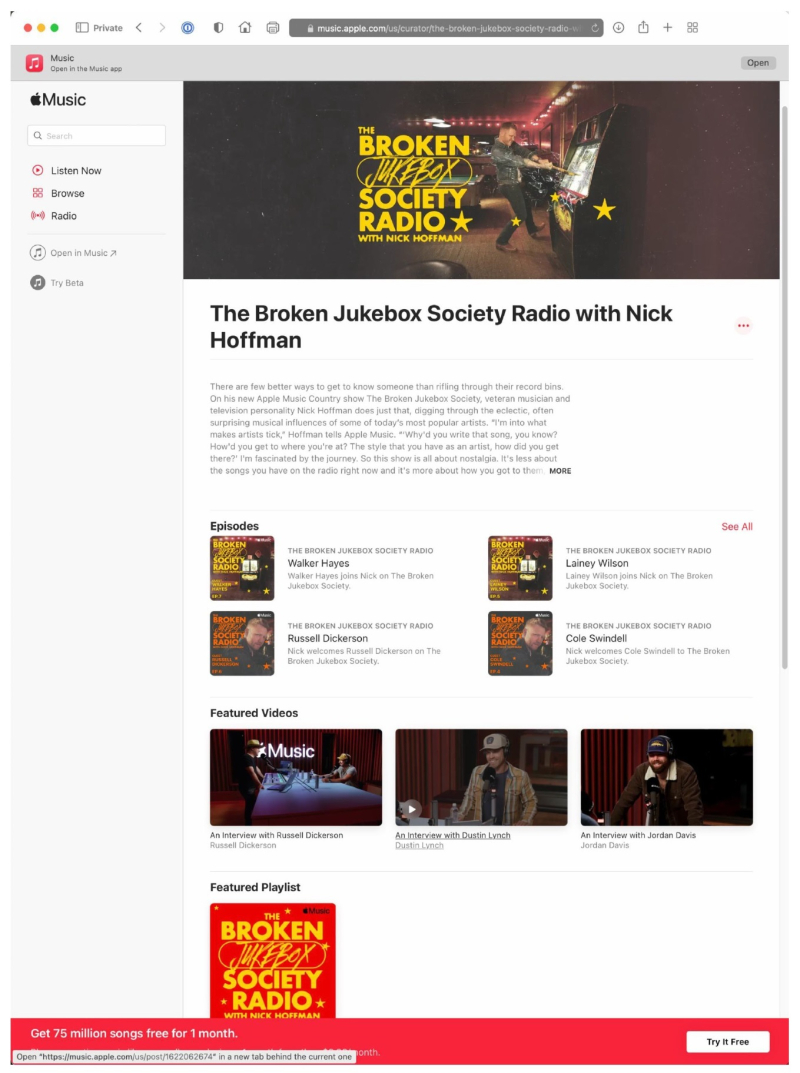