Apple has decided to stream their iPhone 14 event on Sept. 7 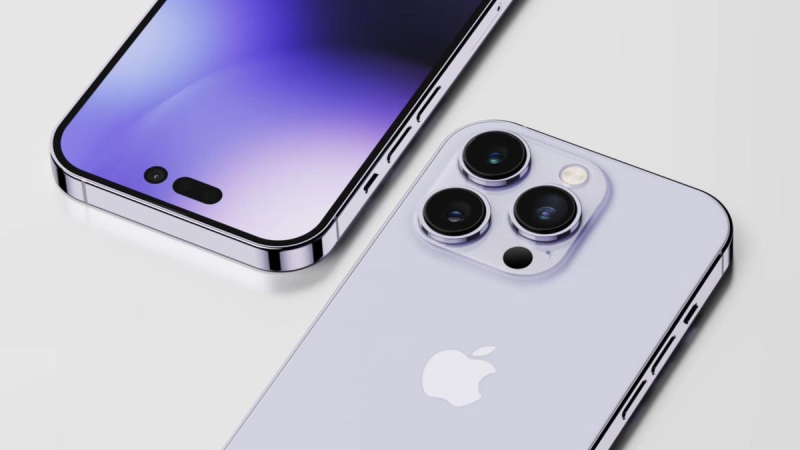 According to a new report published today, Apple is aiming to hold its iPhone 14 launch event on Sept. 7, to better support their fiscal Q4 (Calendar Q3), as iPhones accounted for more than half its sales in 2021.

Bloomberg reports that "Apple's new iPhones will kick off a busy fall product season, which will also include multiple new Macs, low-end and high-end iPads, and three Apple Watch models.

Apple is updating its flagship product at a precarious time for the industry. Smartphone sales have begun to flag as consumers cope with inflation and a shaky economy. But Apple appears to be faring better than its peers: The iPhone sold well last quarter, and the company has signaled to suppliers that it doesn’t foresee a drop off in demand." In contrast, Samsung is expecting to drop its original smartphone shipments from a target of 300 million to 260 million.

Bloomberg's Mark Gurman further noted that Apple "is planning bigger changes for the iPhone 14 Pro line. Apple will replace the front-facing camera cutout, known as the notch, with a pill-shaped hole for Face ID sensors and a hole-punch-sized area for the camera. The company is also adding a faster chip to the iPhone 14 Pro. Apple, meanwhile, will retain the A15 chip from the iPhone 13 in the regular iPhone 14 models.

The most significant iPhone 14 Pro changes will be to the camera system, which will appear slightly larger to consumers. The Pro models will gain a 48-megapixel wide-angle camera alongside 12-megapixel ultrawide and telephoto sensors. Apple is also planning improvements to video recording and battery life.

For the latest Apple Watches, known as Series 8, Apple will add features for women’s health and a body-temperature sensor [see Apple Patent FIGS below]. The standard watch will look similar to the Series 7, but a new pro model will go after sportier consumers. It will have a larger display, rugged titanium case, new fitness tracking features and more battery life. The company also is planning a new Apple Watch SE, its low-cost smartwatch, with a faster chip."

For more, read Bloomberg's full report. Here's to hoping that Apple will be able to surprise their fanbase with announcements unreported by rumors.