In 2021, Apple introduced AssistiveTouch for Apple watchOS 8.  AssistiveTouch for watchOS enables people with upper-body limb differences to use Apple Watch without ever having to touch the display or controls. Using built-in motion sensors and on-device learning, Apple Watch detects subtle differences in muscle movements and tendon activity, letting you control the display through hand gestures like a pinch or a clench.

In May 2021, Patently Apple covered Apple's initial patent covering this technology, with one of the patent figure sets presented below. 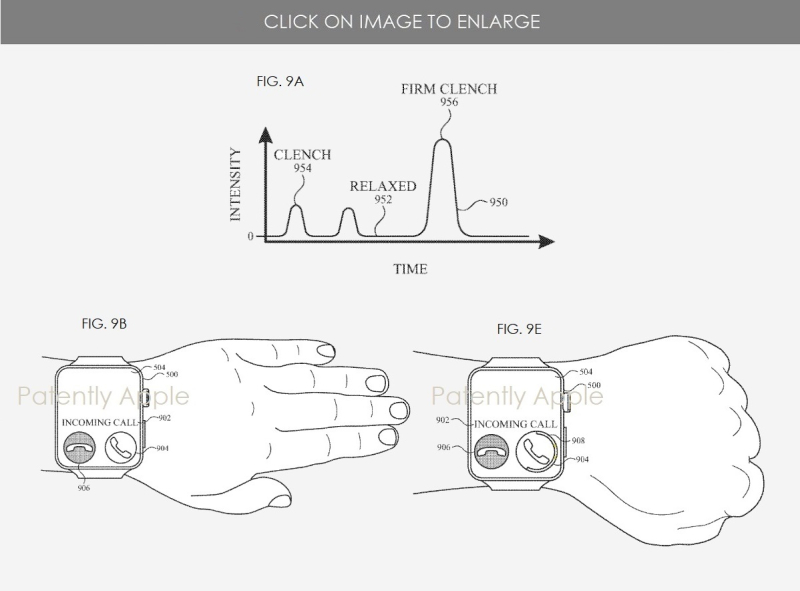 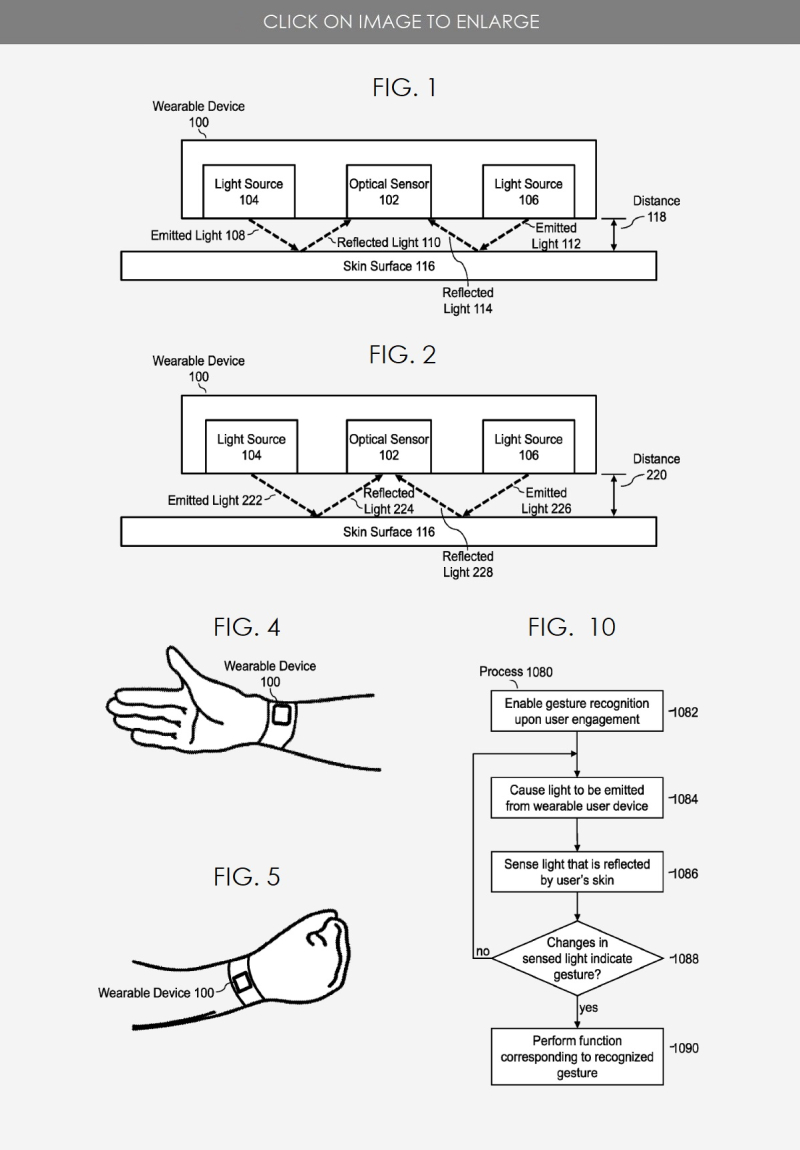