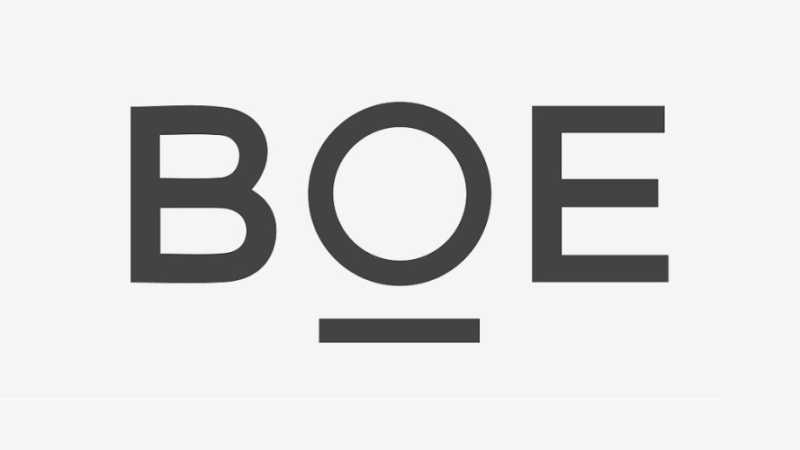 Yesterday Patently Apple posted a report titled "Planned Power Shut Down in China's Sichuan Power Grid is unlikely to affect Production of Apple Devices." The report noted that "The Sichuan Provincial Government announced that in order to ensure electricity consumption for people's livelihood, all industrial power users in the Sichuan Power Grid's orderly electricity consumption plan will be shut down for six days.

Wistron said that after confirmation, operations were normal and there was no impact. Inventec pointed out that there is currently no impact.

Today we're learning that Apple supplier BOE Technology Group Co Ltd will "make adjustments" at its operations in Sichuan due to power rationing in the region, it said in a stock market filing on Tuesday.

The company said that it was communicating with authorities and expected "no major impact on its overall operating performance."

It added that it has four production lines making displays for hardware devices in the region - two lines producing LCD screens, and two producing AMOLED screens.

The company supplies small volumes of displays to Apple for its iPhone 13 devices and older models, and is set to supply displays for the upcoming iPhone 14. For more on this, read the full Reuters report.