After 11 Years of Service, Apple's Chief Privacy Officer is Stepping Down 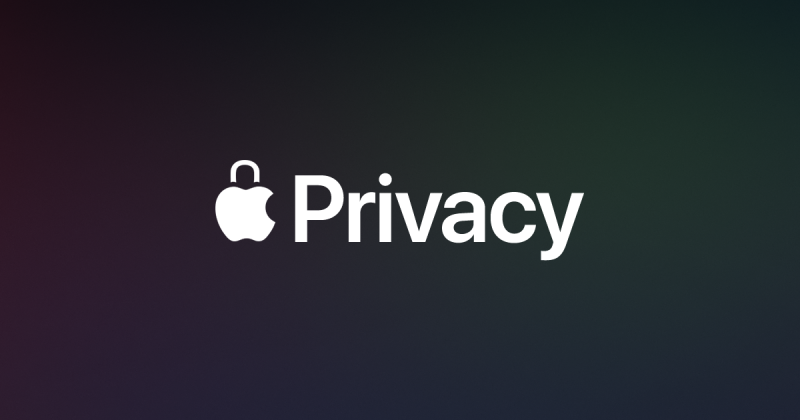 Bloomberg's report stated that Horvath "vacates a role that has become increasingly key to Apple’s strategy. Horvath, who took the title of chief privacy officer last year, served as the company’s face in promoting its safeguards, alongside Chief Executive Officer Tim Cook. The tech giant has touted features such as on-device processing and web-tracking prevention -- as well as stricter app advertising policies that have been controversial.

Privacy has become central to Apple’s marketing efforts, and Horvath represented the company in its dealings with trade groups and Capitol Hill. She was also responsible for Apple’s compliance with privacy rules globally, such as GDPR, or General Data Protection Regulation, in the European Union.

Horvath was one of a few Apple executives to hold a “chief officer” title, a group that includes the chief operating officer, chief compliance officer and chief financial officer. In her role, she reported to Apple General Counsel Kate Adams." For more, read the full Bloomberg report.