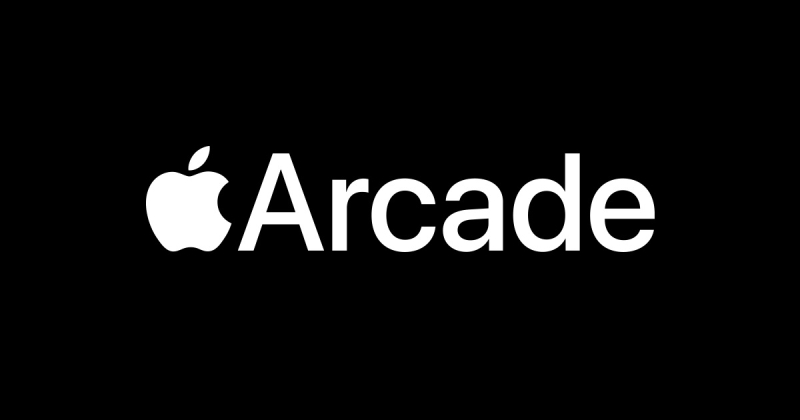 It's being report today that trivia buff Tom Hanks is bringing one of his passions to life with "Hanx 101 Trivia" — a new game set to debut exclusively on the Apple Arcade subscription service.

It’s the first game created by the Oscar-winning actor, producer and director, and the first trivia game coming to Apple Arcade. “Hanx 101 Trivia,” developed by independent game studio BlueLine Studios, lets players test their knowledge across a variety of categories and multiple game modes — to become the ultimate trivia master. The game launches on Friday, Sept. 2. 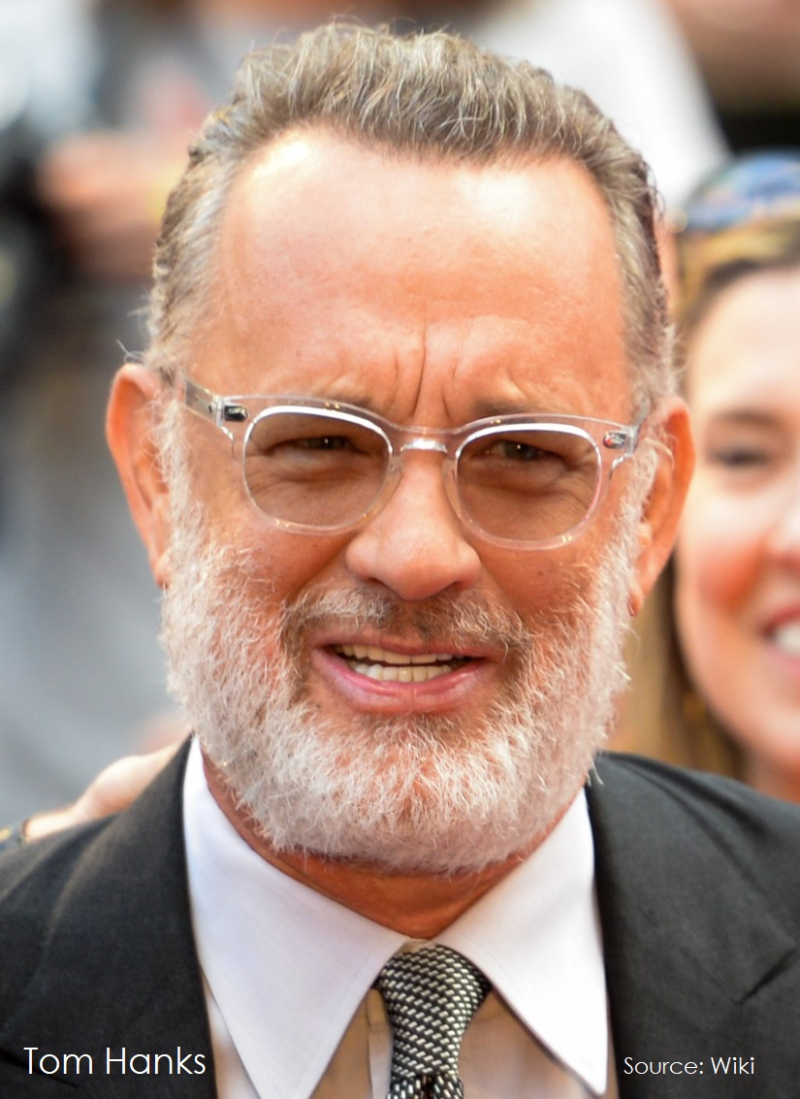 Hanks narrates the gameplay in “Hanx 101 Trivia,” which features an initial set of some 58,000 questions across a range of categories such as history, science, geography, food, art, business and technology. “Play, learn, compete and become a trivia master with ‘Hanx 101 Trivia,’ created and developed in partnership with actor and filmmaker Tom Hanks,” Apple said in announcing the game.

Apple Arcade subscribers can play the game on iPhones, iPads, Macs and Apple TV devices. The game lets you play solo, or in competitive head-to-head mode. Players also can team up for competitive trivia showdowns. For more, read the full Variety report.

Tom Hanks has had a running relationship with Apple starting with the 2020 film Greyhound, then the 2021 Sci-Fi film Finch. In April 2022 Tom Hanks & Playtone landed an exclusive deal with Apple TV+ for 'Masters of the Air,' a sequel to the Greyhound film.