Home Archives Contact Us Subscribe Twitter MeWe Facebook Patently Mobile
Hundreds of Enthusiastic Fans Lined Up for the Opening of the Apple Brompton Road Store in London today
U.S. Judge has warned Apple of sanctions for misuse of court rules in their ‘Emergency Motion’ Relief against Ericsson 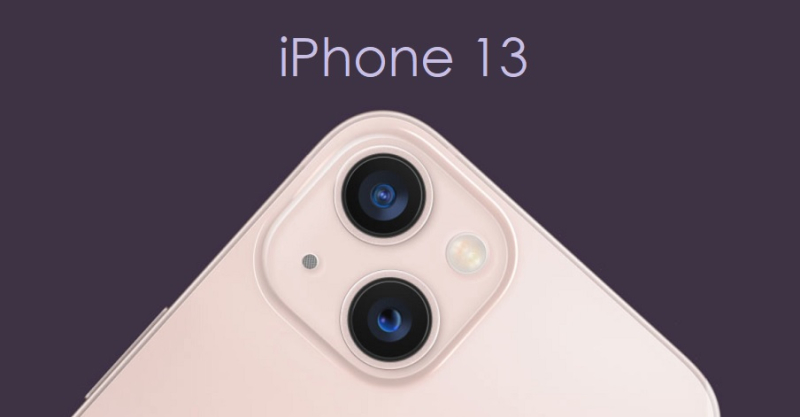 We reported Wednesday that Apple had shown 1.4% growth in China against competitors like OPPO at -4.1% and Vivo at -1.3%. Last week we reported that Apple’s iPhone globally grew 3% over last year, so the signs were pointing to a health quarter for iPhones. 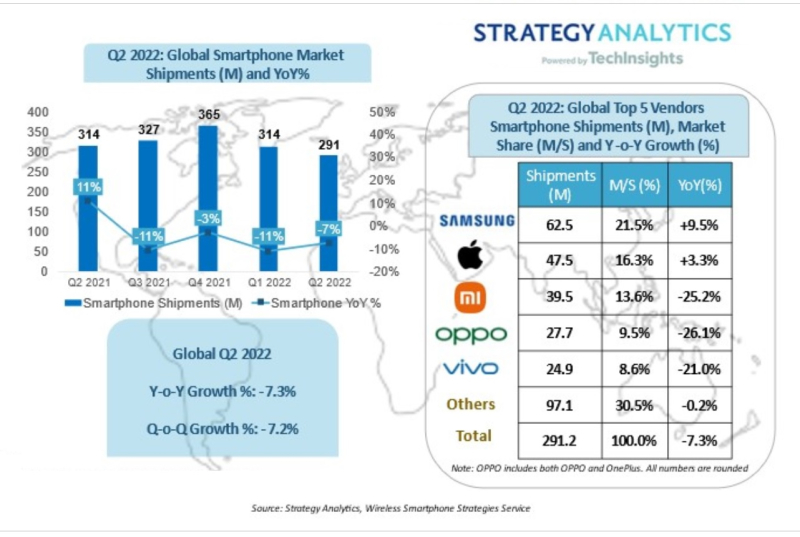 Apple shipped 48 million iPhones worldwide, up +3% YoY, for 16% global market share in Q2 2022. This is the highest second quarter market share for Apple over the past ten years, at the expense of leading Chinese brands who are hampered by the sluggish performance in both home and overseas market. Apple had a good quarter, led by iPhone 13 series which continued to ramp up volumes in US, China and other key markets.”

For more on this, read the full Strategy Analytics report.