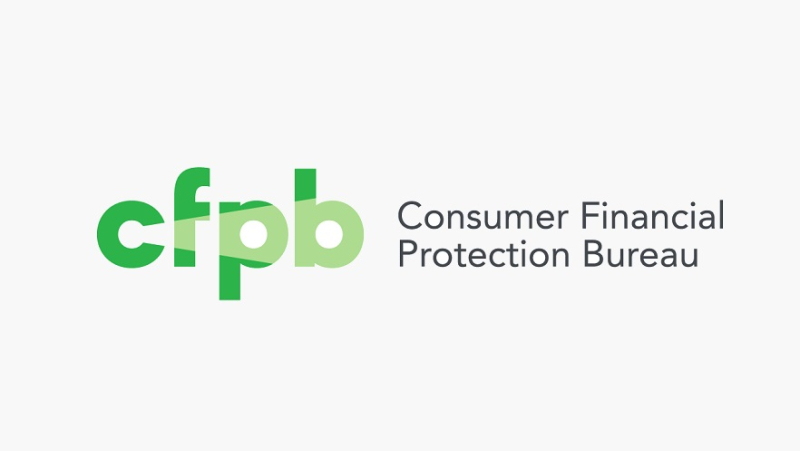 A new report is claiming that the top US consumer finance regulator has warned that Big Tech’s entry into the buy now, pay later [BNPL] lending business risks undermining competition in the nascent sector and raises questions about the use of customer data.

The Financial Times reports that “In a warning shot to Silicon Valley following Apple’s decision to launch its own BNPL service, Rohit Chopra, director of the Consumer Financial Protection Bureau, said his agency would “have to take a very careful look [at] the implications of Big Tech entering this space.”

Among the issues the agency would consider was “whether it may actually reduce competition and innovation in the market”, Chopra said in an interview.

In response to a question about the Apple launch, Chopra said Big Tech’s entry into short-term lending ‘raises a host of issues,’ including how companies would use customer data. “Is it being combined with browsing history, geolocation history, health data, other apps?”

Although there are many smaller BNPL service players in the market today, such as Affirm, Afterpay, Zip, PayPal’s ‘Pay in 4’, Klarna, and Sezzl, The Financial Times noted that “last month Apple became the first and so far only large tech company to launch a BNPL product in the US. Branded Apple Pay Later, it allows users of its devices to pay for purchases in four instalments over six weeks without interest or fees. The service is available via Mastercard’s network online or in apps that accept Apple Pay.

It marked another push by the Silicon Valley company into financial services following products such as Apple Card, a credit card for US customers launched with Goldman Sachs and Mastercard. But unlike previous lending services, which were offered in conjunction with banking partners, Apple will underwrite and fund the short-term loans.”

Late last year, the CFPB ordered Apple, Amazon, Facebook, Google, PayPal and Square to provide information on their payment systems, including how the companies collect and use customer data. Apple said: “We’re glad to offer customers a choice which prioritizes their financial health and privacy with Apple Pay Later, and we look forward to working with the CFPB to answer any questions they may have.”

Chopra said the entry of Big Tech into BNPL raised questions about whether other players would be able to compete and whether merchants could choose if they offered instalment plans or not.

Chopra added that “Big Tech’s ambitions when it comes to buy now, pay later are inextricably linked to the desire to dominate the digital wallet.” For more, read the full report by The Financial Times.

It stands to reason that all "Big Tech" participants are entering this market to play a major role in the digital wallet market. It's up to the CFPB to investigate and create new rules to safeguard consumers in this new financial services space if needed. The key point of  the investigation is on "how the companies collect and use customer data.," On that point, Apple's focus on data privacy has no equal in the market place. It's the other players that will have to worry on that specific point.