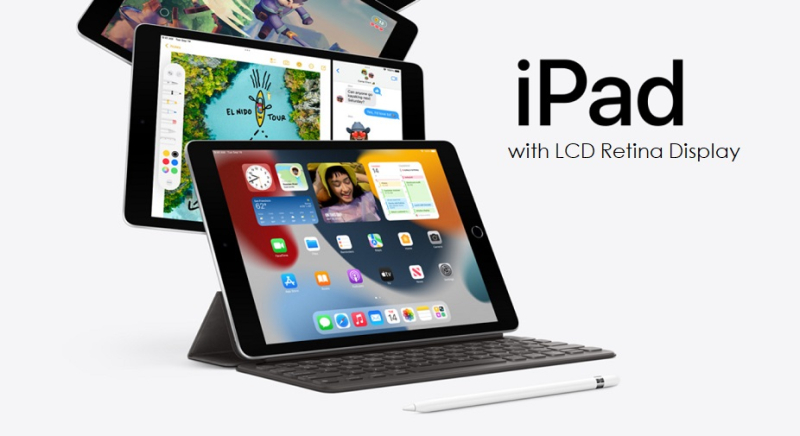 According to a new supply chain report this morning, TCL chairman Li Dongsheng will be visiting Apple’s headquarters in Cupertino. His visit is likely aimed at winning supply orders for liquid crystal display (LCD) panels made by their subsidiary CSOT for use on its lower-end iPads and MacBooks. Apple likes to put pressure on their suppliers to lower costs and having CSOT bid for Apple’s display business is aimed at putting pressure on both BOE and LG Display.

According to The Elec’s report, Li Dongsheng’s trip to the US will follow the trip he made to Japan to meet those from JOLED. CSOT is a fierce competitor to compatriot BOE in the global LCD market. Though BOE is ahead in LCD for IT products such as notebooks, tablets and monitors as well as being ahead in OLED against CSOT for OLED panels used in smartphones.

BOE is already supplying LCD panels to Apple for MacBooks and iPads. According to analyst firm Omdia, the Chinese company is expected to be the largest supplier of LCD panels for iPads this year.

CSOT also formed a team during the first half of the year to review building an OLED production line aimed at iPhones. CSOT’s expansion plan will, besides BOE, also threaten South Korean display maker LG Display, which leads the supply of LCD panels to Apple for high-end devices.

LG Display is expected to supply 14.8 million LCD panels to Apple for MacBooks this year, according to Omdia, making its share in this specific supply chain 55%.

Having another competitor in the supply chain like CSOT could add pressure on LG Display to cut unit prices. Read the full report by The Elec here.