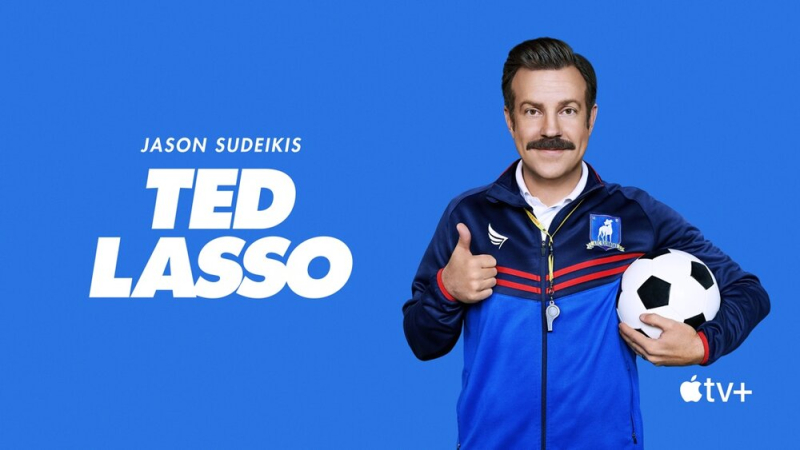 Ted Lasso matched its record-breaking nominations haul from 2021 by scoring another 20 nods for 2022.

Having last year picked up the most ever for a freshman comedy in TV history, the warm-hearted Apple TV+ series will now battle it out for a clutch of awards at this year’s event.

The series scored its second nomination for Outstanding Comedy Series, where it will compete against Abbott Elementary, Barry, Curb Your Enthusiasm, Hacks, The Marvellous Mrs Maisel, Only Murders In The Building and What We Do In The Shadows.

Ted Lasso won seven of the 20 Emmys it was up for in 2021, including Best Comedy Series. Will they do better this year? For more on this, read the full Deadline report.

The streamer with the most Emmy nominations for 2022 was HBO + HBO Max with 140, followed by Netflix with 105. For other counts, see Deadline's second report here.