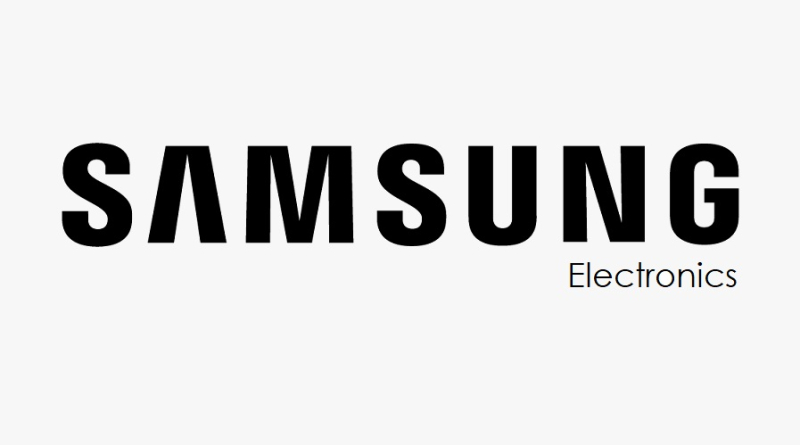 It’s being reported today by BusinessKorea that Samsung Electronics recently hired a semiconductor expert from Apple. The company established the Packaging Solution Center in the Device Solution America (DSA) in July and appointed Kim Woo-pyeong from Apple as its director. After studying at the Korea Advanced Institute of Science and Technology (KAIST), Kim worked for Texas Instruments and Qualcomm before working for Apple for about nine years from 2014.

Experts say that the appointment is somewhat unusual considering a special relationship between Samsung and Apple, as the two cooperate and compete with each other at the same time.

It is not easy to find similar cases except Samsung's recruitment in 2012 of Luc Julia, who oversaw Siri development at Apple for nearly a year. For more, read the full BusinessKorea report.

From someone who has followed Apple’s patent filings for well over a decade, I can confirm that Apple has hired many Samsung engineers over the years that were shown to be inventors on a number of Apple patents. Companies seeking engineers with specific engineering expertise is an industry wide practice with nothing special to it.

With that said, the iPhone’s A-Series and the MacBook’s M2 processors excelling in the market, it would appear that Samsung may want to capture some of Apple’s processor magic.