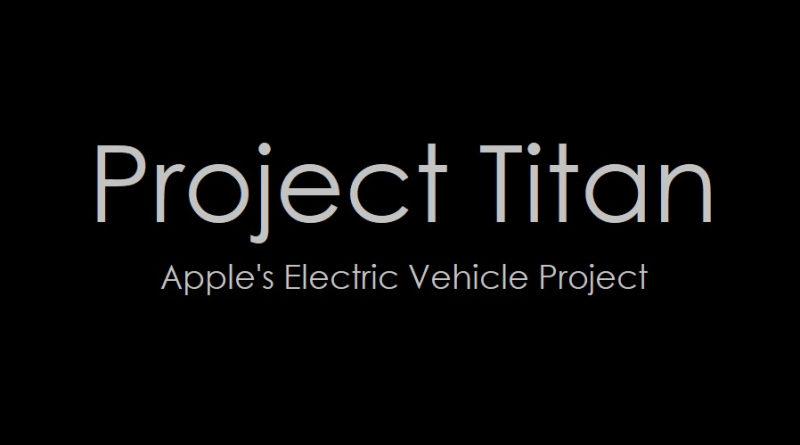 Nikkei Asia’s research noted that Apple seemingly wants to leverage its reputation as a maker of user-friendly gadgets like the iPhone and iPad to make better cars, a pursuit reflected in its auto-related patents. Many involve technology for materials and parts used to create windows, seats, suspension and other components that will make driving and riding more comfortable. In other words, Apple is not fixated on software such as CarPlay. "Unlike Google, which is specializing in self-driving technology, Apple is making patent applications with an eye toward developing its own vehicle," Akira Yamauchi, CEO of Intellectual Property Landscape said.

Apple’s patent applications also cover autonomous driving. In 2017, Apple began testing its own technology in this area, using production-model cars on public roads in California. Patents for which Apple applied in 2017 included those for entering traffic on highways -- a particularly difficult task for which Toyota Motor and other automakers have filed patents, citing Apple's own patents.

The joint investigation by Nikkei and a Tokyo analytics company found a total of 248 auto-related patents. Read the full Nikkei Asia report for more. While it’s great that the Nikkei finally acknowledged Apple’s major patent push into future vehicles, it’s humorous that they think that this is a major discovery years after the fact.