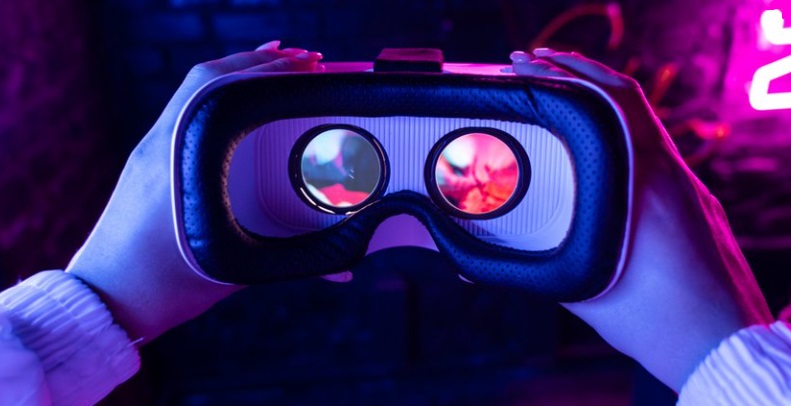 At the start of 2022, reports by Apple analyst Ming-Chi Kuo on TFI Securities came to a dead stop. Since that time, Kuo has been struggling on Twitter where his tweets haven’t come close to his past work. Today, Kuo may have found a new outlet for his Apple predictions on Medium.com where writers have an open platform to send in articles, analysis and more.

While it’s nice to see Ming-Chi Kuo finally find a platform for more in-depth analysis that he was famous for, the question remains: Why isn’t Kuo’s analysis not back on TFI Securities website where he’s been for the last few years? One day we may actually get an answer from Kuo.